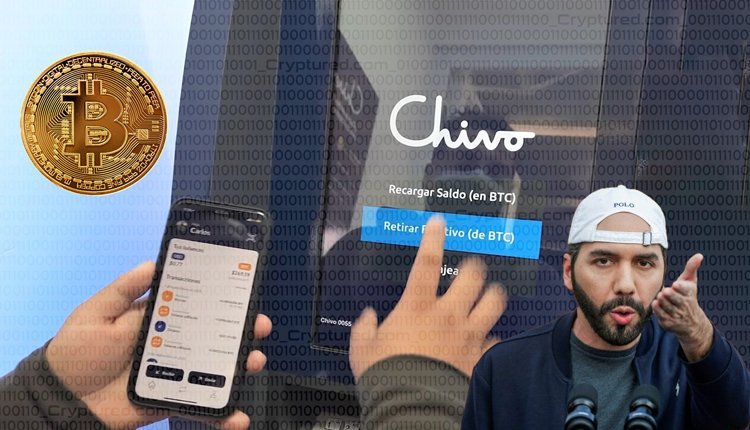 Recently El Salvador became the first country in the world to adopt Bitcoin as its legal tender. This means that cryptocurrency can be used for everyday transactions. Such adoption was welcomed by the crypto communities that have been monitoring the situation since.

El Salvador will become a case study for countries looking to adopt cryptocurrency in the future. But as of now, the Chivo wallet app has more than a million users. The people in the country got $30 in credit, all thanks to the massive PR by the government to make the currency more popular.

President Bukele claimed that the crypto adoption has been a success and things are running smoothly. This comes after the Chivo servers were overwhelmed after the release. They could not handle the number of downloads and the servers crashed repeatedly.

But soon after the launch, the BTC lost a lot of its value. Since then, it has recovered but recently lost its value again. The president of El Salvador claims that the country bought additional Bitcoin during the dip and looks to expand upon its crypto operations.

He also said for a country experiencing 300,000 downloads of the Chivo, some temporary snags ought to happen. This will be a great way of analyzing how a country can introduce Cryptocurrencies in their day-to-day activities.

Not only that, it will serve as an important case study for countries willing to experiment with cryptocurrencies as their legal tenders. This is great news for crypto enthusiasts as it is now being accepted by the general public too.

Breaking record highs in bitcoin in Q4 may ‘temporarily turn alts to ashes,’ according to an analyst.