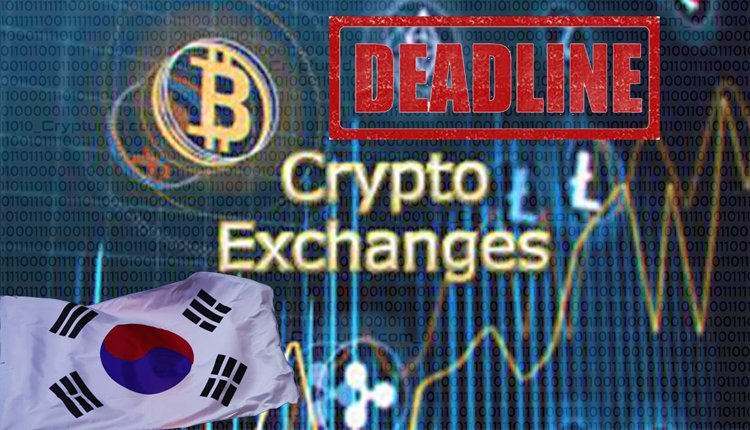 Merely 10 exchanges have filed applications just hours before the deadline in South Korea.

From dozens of South Korean crypto exchanges, only ten have successfully met the application deadline. They did so by registering with the local authorities before time ran out.

This April, the South Korean Financial Services Commission had announced that all virtual asset providers have to apply and register with the anti-money laundering department. The date for this registration was given as September 24th. In order to register, a security certification process had to be completed. It also requires partnering with banks so that accounts and their holders can be properly verified.

Various exchanges in South Korea have been rushing till yesterday to complete their verification process. Of these, the big four names – Korbit, Bithumb, Upbit, as well as Coinine, have closed deals with banks. These deals are for real-name verification purposes.

Three companies – Gopax, Gdac, as well as Huobi Korea, will be halting all activities related to trading in Korean won. This is as they failed to secure partnerships. Two other companies, Problegate, as well as Probit, also has to stop trading Korean won on Thursday.

Starting from August, the major global exchange Binance started limiting its exposure to South Korea. In September, both BitMEX and Bybit also started limiting their exposure. They both removed the Korean language from their platform.

The FIU revealed that they do consider Korean language support when deciding upon whether or not to offer their services in South Korea.

When a Social Token’s Founder Passes Away, What Happens to It?