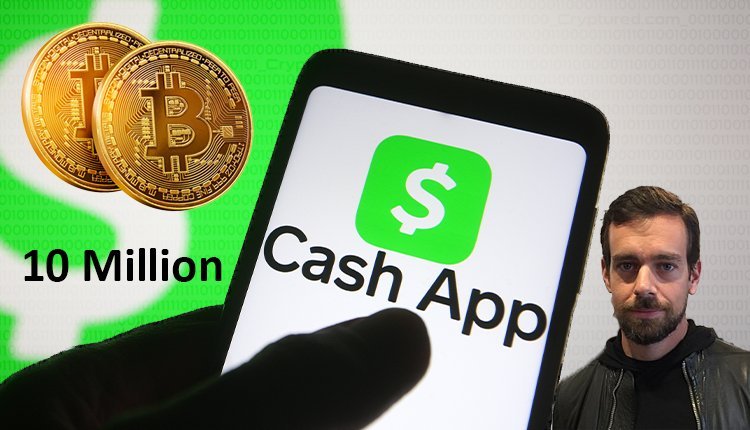 Formerly known as Square, Block wants to expand its customers’ awareness and access to Bitcoin, which has allowed the company to drive meaningful adoption. Its earnings have been relatively healthy – generating $1.29 billion of gross profit, up from 34% year-over-year.

Cash App, a peer-to-peer money platform, contributed $624 million to the bottom line. The app’s users can accept payment in fiat and Bitcoin, but with a 3% fee. Earlier this year, the platform integrated the layer-2 Bitcoin scaling solution Lightning Network to speed up transactions. It should be noted that transactions through the Lightning Network are free.

Block revealed that falling Bitcoin revenue and gross profit were due to BTC’s sideways price action. This affected consumer demand and trading activity compared to the prior-year period. But experts do not attribute Bitcoin volatility to inspiring users to take to the crypto via Cash App. They believe it’s a sustained upwards movement.

Jack Dorsey-led company told shareholders that Bitcoin revenue and gross profit were relatively consistent compared to the fourth quarter of 2021. It expects Bitcoin revenues and gross profit to fluctuate because of changes in customer demand or BTC’s market price. Block has seen growing momentum around its new Bitcoin saving service that was introduced in April. The new service allows US customers with activated Cash Cards to receive parts of recurring paycheck deposits in Bitcoin with no transaction fee.

BTC, LEO, MANA, KLAY, and XTZ are the top five cryptocurrencies to monitor this week.