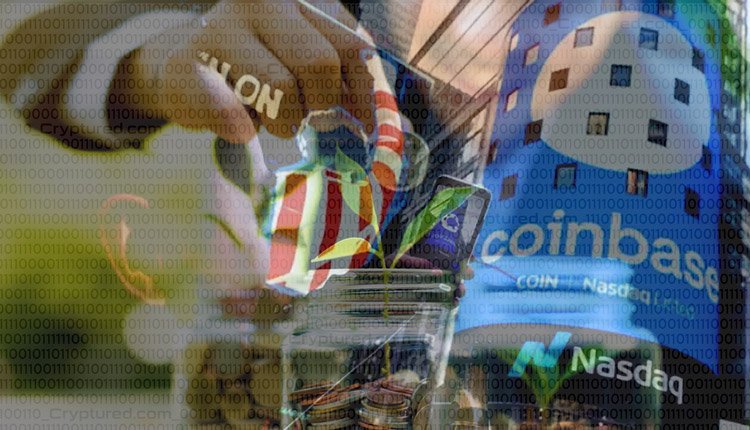 According to the news reports, the American cryptocurrency-based exchange platform Coinbase has become the first choice for the majority of the hedge funds that are breaking into the cryptocurrency market. This information was provided in the release of the second-quarter earnings of Coinbase. Coinbase is responsible for the operations of a wide range of businesses, which consist of both retail as well as institutional clients. The company has reportedly smashed the expectations of Wall Street, as it has reported net revenue of $2billion for the second quarter of the year.

The recent developments indicate that the company is opening up to the world of hedge funds. The customers of Coinbase comprise 10 of the top hundred hedge funds by assets under management. Besides, the hedge funds have been gradually getting comfortable in the crypto space as well. Point72 reportedly made its first crypto venture bet recently, as it is looking to make its own crypto unit head. It had backed a $21 million raise of Messari.

The company is aiming to increase and build upon its institutional suite of service offerings and many other products. The recent months have seen many partnerships between Coinbase and industry leaders like PNC Bank, Elon Musk, SpaceX, Third Point, Tesla, and Wisdom Tree. Noteworthy is the fact that after announcing the plans, the company publicly mentioned its ties with Tesla for the first time. There was speculation that the company was behind the bitcoin purchase of Tesla, which had made headlines recently.