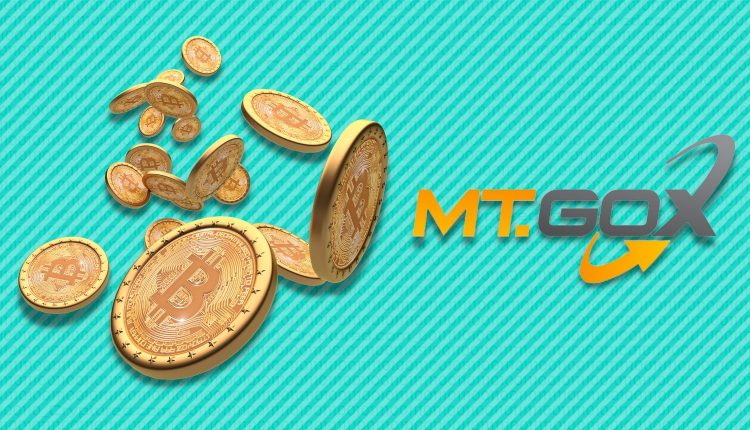 On November 23, 10,000 Bitcoin, now valued at over $165 million, were sent to a number of individual wallets, exchanges, and other services from a crypto wallet address tied to the failed BTC-e implicated with the 2014 Mt. Gox hack.

The controllers of BTC-e, a cryptocurrency exchange with a focus on Russia, are said to have made their largest-ever withdrawal with the flow of the assets, according to a report by Chainalysis. Due to its involvement in money laundering connected to previous cybercrime, such as cryptocurrency theft in the 2014 Mt. Gox exchange attack, US authorities shut down its operations in 2017.

9,950 BTC of the total supplied amount is believed to still be in individual wallets, with the remaining BTC being transferred through middlemen and ending up at four deposit addresses on two significant exchanges.

Ki Young Ju, co-founder, and CEO of the blockchain analytics company Cryptoquant confirmed the findings and pointed out that 0.6% of the money was moved to exchanges, which might be sell-side liquidity. Young Ju released photographs of the transfer and noted that the BTC had been in the wallet for more than seven years in a tweet on November 24.

It wasn’t a government auction or something like that, he said, as 65 BTC had just been delivered to HitBTC a few hours earlier. He then suggested that the account be suspended by the exchange due to suspicious activities.

Chainalysis compared the two unsuccessful exchanges on November 24. It claimed that FTX’s market share was substantially smaller than Mt. Gox’s. As a result, the fallout’s effect was felt considerably more keenly at the moment. The FTX fall has shook confidence now, but ultimately, cryptocurrency will survive.

The analytics company claimed that since the crypto sector had endured worse than the collapse of FTX, there is “no reason it can’t bounce back from this, stronger than before.”

Although cryptocurrency markets have risen 6.3% since this week’s bear cycle bottom, we might not yet be out of the woods.