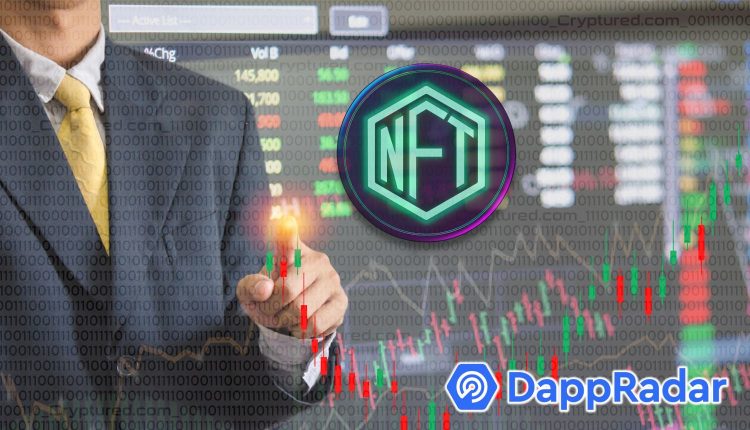 The increase in traders comes amid falling trading volumes, wherein October saw a 30% decline to $662 million – the lowest registered in 2022. DappRadar said sales count dropped by 30% to 6.13 million. It outlined that the rise in the unique traders’ count suggests that new people are entering the NFT market, and it is still in great demand.

DappRadar noted that two more NFT marketplaces, including the Solana-based Magic Eden and Ethereum-based LooksRare, shifted to an optional royalty model. The report highlighted that Yuga Labs has continued to dominate the NFT market, with seven of the top ten sales for the month coming from CryptoPunk and Bored Ape Yacht Club (BAYC). DappRadar said CryptoPunk#924 was the most valuable. It sold for 475 Ether valued at around $731,435.

The report said Ethereum’s NFT trading volume declined for the second straight quarter. It fell 21% over the last month to $324 million. However, Polygon’s NFT trading volume surged 770% over the last month; this was pushed by Reddit NFT collections. More than 2.9 million Reddit avatars, since the launch in July, have been minted. According to Dune analytics data, October finished off with the collection seeing sales volume of $10.01 million. Market enthusiasts hope trading volumes will continue to increase for the layer-2 solution over the next month.