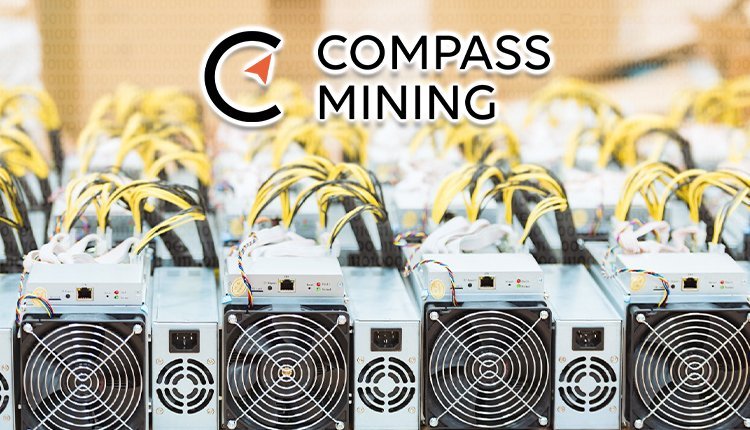 25,000 ASIC miners will be added by Compass Mining.

Compass Mining has been in downsizing mode for a while now. It let 15% of its workforce and cut back on compensation for its top management. These changes were made to deal with the volatility in the crypto market. A company spokesman also said that the company grew too fast and had to rethink its future growth strategy.

After all these changes, reports indicate that the company has added 25000 miners to its rolls. Compass, which is a big BTC mining operation, said that it is expanding its mining device fleet and expanding. Its partner in this expansion is Compute North and the data facility is in Granbury, TX. It is quite surprising since cuts were made just a couple of weeks ago.

CEO White Gibbs and CFO Jodi Fisher resigned from the company at the end of June. Compass lost other key execs and a hosting facility in Maine. The facility was lost because the company apparently missed paying hosting fees and utility bills. According to the company, the new facility will be deployed in August and will continue for a few more months.

The new facility has state-of-the-art equipment and will be powered by a 1 GW gas plant with advanced turbine technology. The equipment will lower water dependence and carbon emissions. With the new facility, Compass will add to its operations in the US, Canada and Iceland. Texas crypto miners have had to deal with tough conditions due to a record heat wave. The state’s heat wave has put more of a strain on the power grid.

BTC mining companies have been working with power suppliers in the state by curtailing operations and in some instances, shutting down operations. Despite power issues, many companies are flocking to Texas because of the low cost of energy and lower regulator oversight.

Hong Kong gets its first churches in the metaverse.