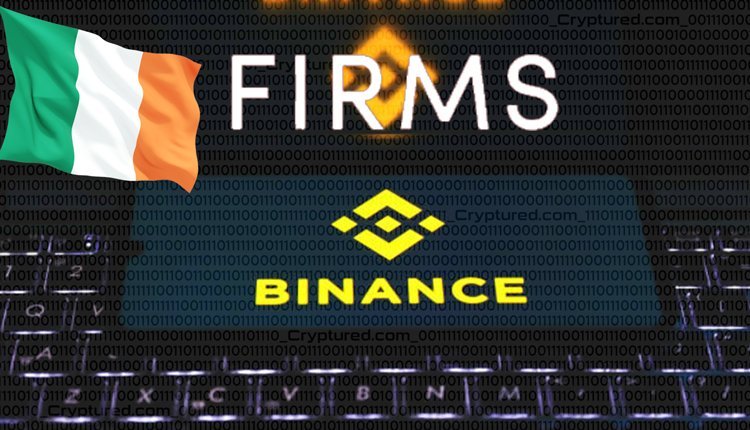 After a series of regulatory pressures from across the world, Binance has now registered three additional firms in Ireland. Binance is currently the leading crypto exchange in the world. The reports of these deals come from an independent Irish news agency on Wednesday. Binance Holdings (APAC), Binance Services Holdings, and Binance Technologies were previously registered in Ireland on 27th September.

On 10th and 13th September, Binance CEP Chanpeng Zhao finalized the deals with these three Irish firms. As per company documents, the new Binance firms’ address as an accountancy office is above a sports shop in a nondescript building in South Dublin. On behalf of Binance, these firms were registered by the leading Irish law firm Mason Hayes & Curran.

Binance Ireland, in an announcement last year, established itself under Chanpeng Zhao’s residence in Malta. The financial regulator of Malta earlier commented that the Binance exchange does not fall under their area of control. However, the registration has been active since 2018.

In previous developments, China’s ban on crypto led Binance to take drastic measures. The first of these were taken in Singapore, where certain services were severely regulated.

Analysts assess the impact of crypto derivatives on prices as the market grows.