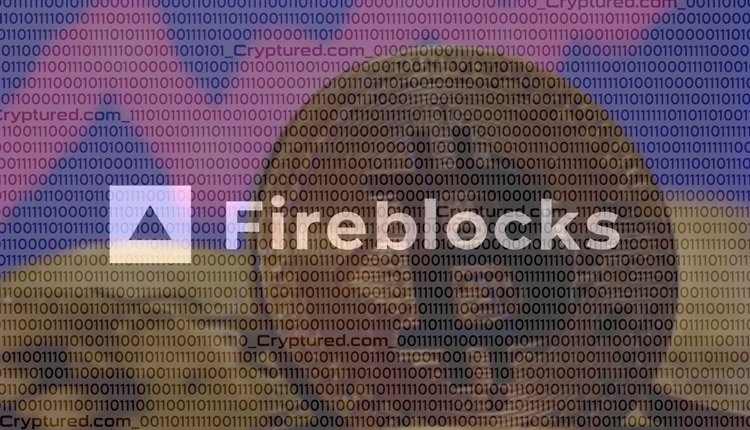 Blockchain infrastructure provider Fireblocks recently raised $310 million. The funds were raised in a Series D funding round that was co-led by Spark Capital, Stripes, and Sequoia Capital. The funding round also witnessed participation from SCB 10X, Siam Commercial Bank, Coatue, and DRW VC. Siam Commercial Bank’s investment made it only the third global bank to have invested in Fireblocks after SVB Capital and Bank of New York (BNY). The recent $310 million raise means that Fireblocks’ valuation has soared to $2.2 billion in just five months.

The startup, based in New York, had previously raised $133 million in February 2021 in a Series C funding round, when the company was valued at $700 million. The most recent $310 funding means that since the company’s inception back in 2018, it has raised $489 million in funds. The boost of the company’s valuation also coincides with a period that’s seeing the company grow more rapidly than ever before. Since January 2021, Fireblocks’ customer base has grown from 150 to 500. Its annual recurring revenue (ARR) has also witnessed a 350% surge in 2021 from 2020. While the ARR surge is lower than the 450% surge of 2020 from 2019, it still marks an impressive feat for the company.

According to company co-founder and CEO Michael Shaulov, Fireblocks’ ARR will grow even more during the rest of 2021. The CEO hopes to end the year with an ARR surge of 500% from 2020.

Since Fireblocks’ June 2019 launch, the company has expanded rapidly and now has offices in France, the UK, Singapore, Hong Kong, Israel, and the DACH region.

Mastercard announces the launch of new blockchain and crypto program