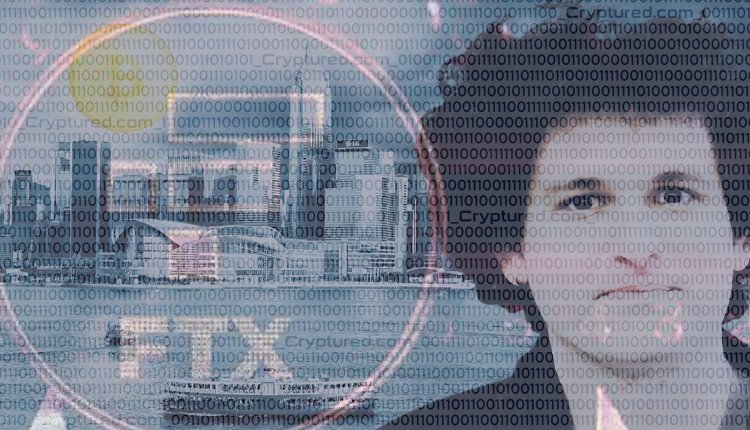 Hong Kong’s FTX Trading has said that their valuation increased to about $18 billion after they received funding of $900 million from renowned global investors. This includes SoftBank Group, which is among the biggest fundraisers for the cryptocurrency company. More than 60 investors participated in this round, which included private equity giant Thoma Bravo, venture capital firm Sequoia Capital, the Paul Tudor Jones family, British hedge fund manager Alan Howard, and Daniel Loeb’s Third Point. Coinbase Venture, the venture arm of cryptocurrency exchange Coinbase Global, participated in the funding rounds as well.

Even with the latest funding, there is no denying that the sentiment of investors towards cryptocurrencies has become soured, especially because of the global regulatory concerns. Another cryptocurrency exchange, Binance, faced security from the regulators in Hong Kong, Britain, Japan, and Germany. A media report claimed that the US has put the exchange under investigation as well. This tightening security has affected the price of most cryptocurrencies, Bitcoin, which fell under $30,000.

Founded by Sam Bankman-Fried, the 29-year-old billionaire, FTX owns and operates the FTX.COM cryptocurrency exchange. This company is two years old and has over 1 million users. Also, it has an average of $10 billion in trading volume every day. Its revenue has been surging over tenfold in 2021.

FTX is backed by the celebrity couple Gisele Bundchen and Tom Brady. It also is used by a wide range of traders which includes institutional traders, retail investors, and family offices. It plans on using this new funding for other investments and expanding its products.

How a businessman from India’s Bengaluru lost 3.5 crore after trying to invest in crypto

Ukraine officials find PS4s after raiding a cryptocurrency mine