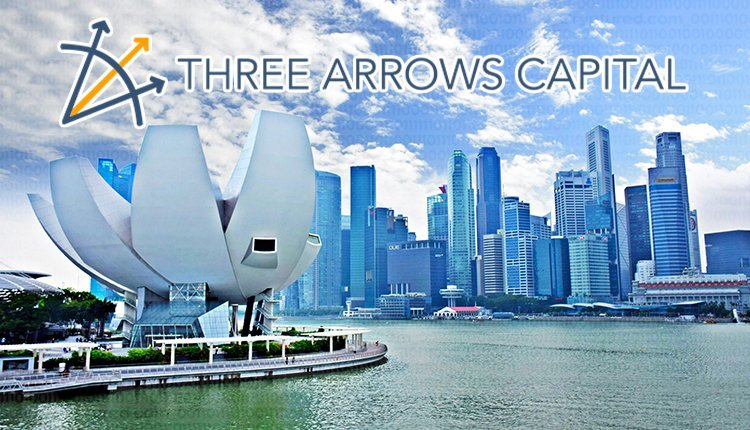 3AC receives a censure from Singapore for spreading incorrect information.

The embattled hedge fund 3AC has been reprimanded by MAS (the Monetary Authority of Singapore) for sharing inaccurate information. In addition, MAS accused 3AC for possessing excess assets under management, more than the permitted amount.

In 2013, 3AC registered itself as a fund management firm in Singapore. Back then, the company was permitted to manage funds up to $180 million in worth (up to 30 odd investors). 3AC had earlier told MAS about its decision to transfer the management of the firm to the British Virgin Islands.

In recent weeks the Singaporean hedge fund management, 3AC, has suffered huge loss due to market decline. This comes in the wake of Bitcoin (BTC) trading at $20,000 compared to its former glory at the $60,000 price level.

It was reported that due to liquidations of at least $400 million, 3AC became potentially insolvent. Never in 2 years has 3AC failed to address lender market calls amidst a terrible market drop. For instance, a digital asset lending firm called BlockFi provided 3AC with BTC. But, the latter could not satisfy the margin call due to the current bearish trend.

The British Virgin Islands compelled 3AC into liquidation on Wednesday. On the same day, 3AC received a notice of default from Voyager Digital for failing to make payments of $350 million USDC (USD Coin) loan and 15, 250 Bitcoins.

The creators of 3AC have reassured their clients of doing everything to reach a viable and fair solution.

JPMorgan predicts better times when the crypto deleveraging process comes to a finish.