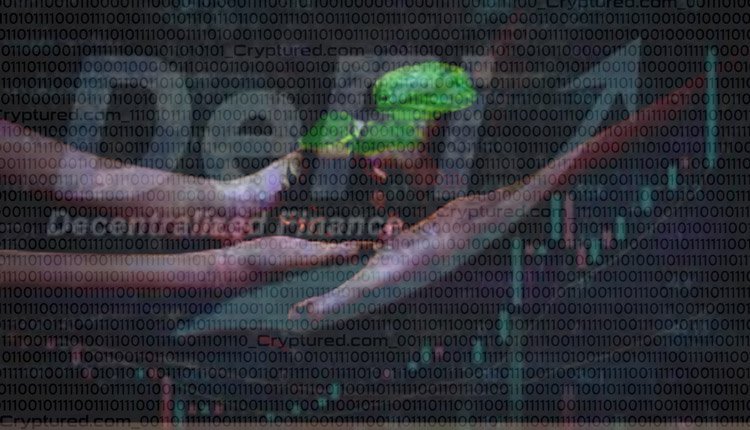 It will be extremely expensive to restore our world. It’s not difficult to discover estimates of costs that are in the hundreds of billions of dollars. According to a cursory review of the literature, it will cost $4.5 trillion to cut carbon emissions at the US electricity network. Over $3 trillion will be needed to mitigate climate change in the United States during the next 10 years. Another $4 trillion will go to addressing systemic disparities in our educational system. For even the $23 trillion American economies, that sounds like a lot of wealth. But it’s still much less than the price of rebuilding our world or relocating to a different one.

In principle, the $10 trillion in capital investment necessary to alter our system and all of that unproductive capital ought to be a terrific match. In practice, there is debate over the prospect of ROI and the likelihood of achieving it. Climate change adaptation would be a good illustration. Global warming damage may be greatly minimized as a result of expenditures in prevention and management, but who rewards? The potential for payback does not exist unless there is a mechanism in place to identify and secure it. Investments in EdTech and renewable energy face similar obstacles.

It is feasible to monitor a product’s entire life cycle through blockchain technology and smart protocols, replete with oracles and independent auditors. This even aids with the process of integrating carbon emissions into asset tokens, thus bringing items to market with a provable zero carbon impact. Businesses of all sizes have committed to a road to net-zero co2 emission, and it will provide them with a measurable way to reach the goal.

After a Lawsuit Filed by the New York Attorney General, Coinseed has Been Ordered to Close Down