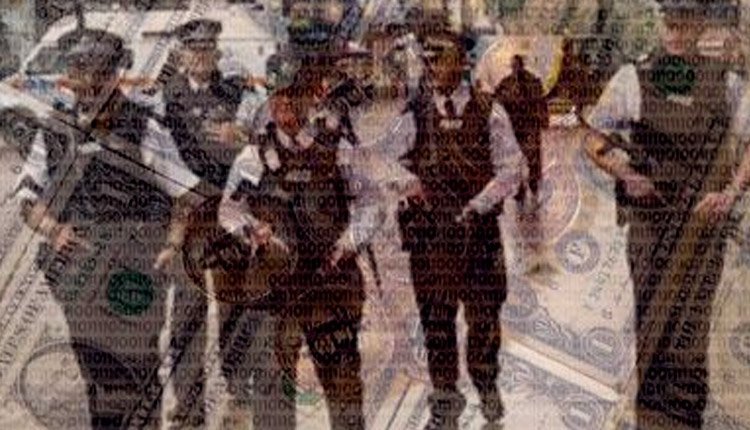 In the second week of July, British police seized cryptocurrencies worth a whopping $408 million. The seizure was the result of an investigation into a money laundering case that involved multiple organized crime groups. The groups reportedly were using cryptocurrencies to remove all traces of the dirty money that they had earned.

Graham McNutty, who serves as the Deputy Assistant Commissioner for the Metropolitan Police, said that more and more criminals have been turning to crypto recently for money laundering purposes. However, he also mentioned that despite the growing trend of crypto use among criminals, cash is still the preferred mode of payment in the world of crime.

Joe Ryan, a Detective Constable who played a crucial role in the investigation, said that the seizure marks an important moment in the grand scheme of things. He added that it’s likely that the investigation will stretch on for quite a few months as the police gradually get to the bottom of the money-laundering operation.

This news comes as a major shock to the global cryptosystem, which has polarized opinions. On one hand, the advocates of cryptocurrencies say that these decentralized digital assets give more power to individuals compared to banks. However, on the other hand, critics point out that cryptocurrencies can’t be tracked and monitored, which makes them ideal for criminal purposes. The mining of cryptocurrencies has also come into the limelight for all the wrong reasons in recent months. Due to the high energy consumption of crypto mining rigs, environmentalists say that crypto is accelerating climate change.

Cashaa: A crypto bank that set to start operating in Indian-French