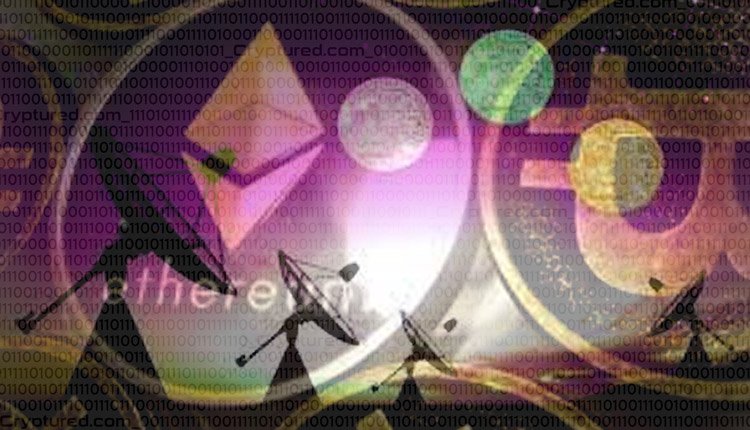 Ethereum has burned over $423 million worth of Ether (ETH) since August 5. In August, the Ethereum Blockchain successfully upgraded its London hard fork, which caused the chain to split. This resulted in the doubling of ETH gas value week by week.

The Cause of Fire

One of the prominent changes introduced in London was the EIP-1559 feature, which allows the network to follow another transaction pricing mechanism. This involves charging a base fee whenever a block is encountered on the network. Whatever remains of the fees is burned off. People expect the overall circulation of Ether supply to reduce significantly due to this.

So far, the Ethereum Blockchain Network has burned around 136,606 Ether. Going by the current ETH exchange rates, the value of the burnt Ether is a staggering $432,200,652.

Putting the Fire into Perspective

The value of the Ether burnt is no joke. With $400 million you could make a trip to space, or become the owner of an entire NFL or NBA sports team. $400 million could also buy you 10 of the most expensive automobiles in the entire world. You could also buy 2,000 homes with that amount of money (assuming each house costs $200k).

OpenSea and Uniswap burned the most Ether on their platform. The non-fungible token (NFT) platform, OpenSea, burned the most amount of Ether with 21,105 ETH burned (from $2.2 million worth of Ether transactions). According to Dune Analytics, Ether Transfers are the second-largest burning component with 10,845 ETH burned (from $10 million transfers).

Other platforms or entities that have burned a considerable amount of Ether are Uniswap V2, Axie Infinity, Sushiswap, and many more.

NFTs to fall under same regulation as…