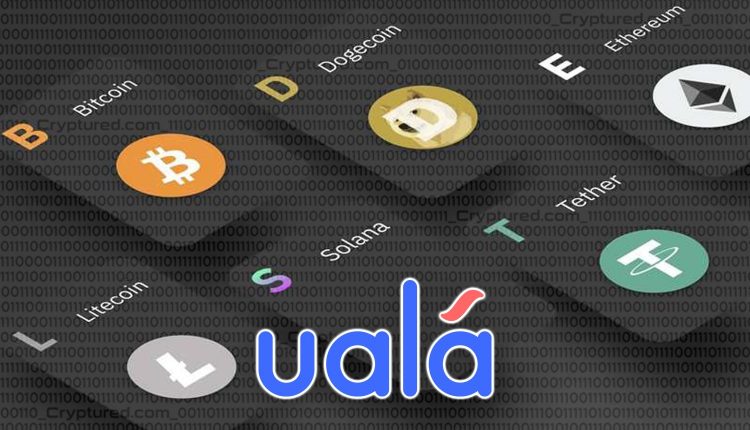 The biggest fintech bank in Argentina, Uala, has a competitive edge in the cryptocurrency market by allowing users of its app to buy and sell Bitcoin and Ether using pesos from Argentina.

Pierpaolo Barbieri, the company’s founder, and CEO, claims that Uala created a special company called Uanex to administer the recently announced items and adhere to local laws in Argentina. Uanex, based in England, gets its crypto liquidity from the Latin American company Bitso.

The fintech company presently offers an excellent financial solution built on a prepaid card in Argentina, Mexico, and Colombia. It was purportedly backed by billionaires George Soros and Steve Cohen. The company’s app can also be used to manage this service.

Only a few thousand users will first have access to the new service. Over 4.5 million Uala subscribers in Argentina will now be able to take advantage of the deal over the coming few weeks. Due to regulatory concerns, the company closely examined Uala’s cryptocurrency trading in Mexico and Colombia.

Additionally, cryptocurrency trading offers that consumers can only buy and sell cryptocurrencies; a withdrawal option is not yet offered. The portal also permits transactions with a minimum amount of 250 pesos ($0.83).

The central bank of Argentina forbade two banks from using cryptocurrency services in May. Since May, Uala has been the only fintech bank to permit cryptocurrency trading.

Uala enlisted the aid of Tencent and SoftBank affiliates to raise $350 million for its Series D round of funding in August. The investment led to a $2.45 billion post-money valuation for the company.

Boris Johnson Will Be Keynote Speaker at International Symposium on Blockchain Advancements.