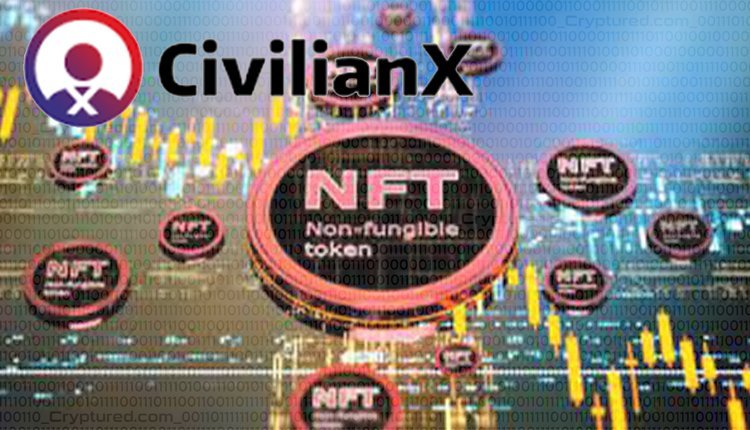 Space tourism became a reality when SpaceX successfully launched its first completely civilian mission at 8 PM EST. Aside from fifty-one tokens that were non-fungible, the mission also saw the first song be sent into space.

The NFT collections on the launch contain collections of music by the group the ‘Kings of Leon’, and this is a song that has never been heard before, a single, ‘Time of Disguise’. This will be the first-ever NFT song that will be played on the Earth’s orbit.

The Crew and the Mission

Called the ‘Inspiration4’, this mission is expected to raise funds for the St. Judes Children’s Hospital. It is not yet known what the scientific payload is for this mission.

The crew includes Jared Isaacman, who was responsible for the mission’s finances. It was him who, in February 2021, announced at the sweepstake competition regarding his motivation to open up infinite possibilities not only in space but also on his home planet. A former space camp counsellor, as well as a data engineer, will also be on for the journey. A geoscientist is also in the crew, as is a person who specializes in scientific communication. Finally, a representative from the hospital will also join the journey.

The crew is expected to run experiments and help humanity in its quest for knowledge. Elon Musk, the CEO of SpaceX, is known for being vocal about his support for cryptocurrency, as well as NFTs. The auction of NFTs on-board is expected to end once the mission successfully ends with a landing on the ocean. This should be on September 17th.