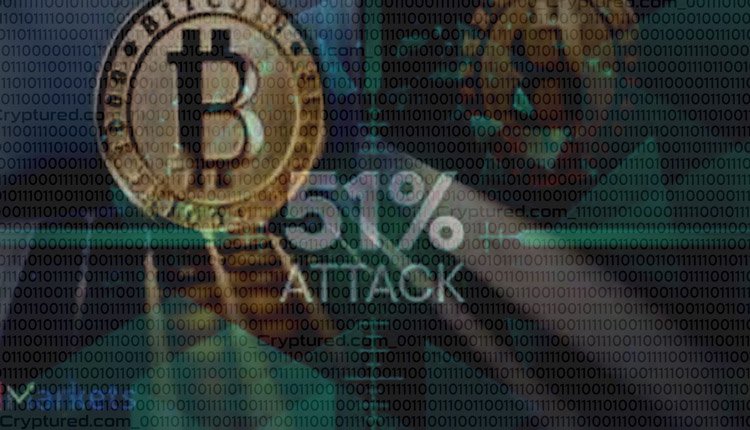 51 percent attacks in the world of cryptocurrency

While the popularity of digital currencies has gone up by leaps and bounds, cybercriminals have been searching for innovative tactics to attack and harm the underlying Blockchain tech.

One such malicious attack is referred to as a 51 percent attack. It has popped up in recent years and has managed to taste success. The recent years have seen a multitude of 51 percent attacks. For instance, there was such an attack in August 2021 that triggered a drop of about 5% value for BSV or Bitcoin SV. BTG (Bitcoin Gold), another bitcoin fork also had a similar fate in 2019. ETC (Ethereum Classic) that forked from the actual Ethereum Blockchain after the 2016 notorious DAO hack has experienced 51 percent attacks many times.

A crypto hacking can be of different types. Attackers can exploit some portion of a smart contract or a blockchain or withdraw digital currency illicitly. Such illegitimate activities are regarded as stealing or hacking.

Blockchain technology encrypts cryptocurrencies. A Blockchain is a public ledger, which can record and verify transactions. A network of users constantly reviews the Blockchain making it tough to hack.

51percent attacks are scenarios when an attacker can gain control over half the hashing power. If an attacker succeeds in doing so, they can easily manipulate the Blockchain data. At the same time, it is next to impossible to manipulate popular blockchains such as Ethereum and Bitcoin. 51% attacks are more common in some small blockchains, which are not decentralized properly, according to Co-CEO of ZebPay, Avinash Shekhar.

Cryptocurrencies will someday be worthless, according to a billionaire investor who foretold the 2008 housing meltdown