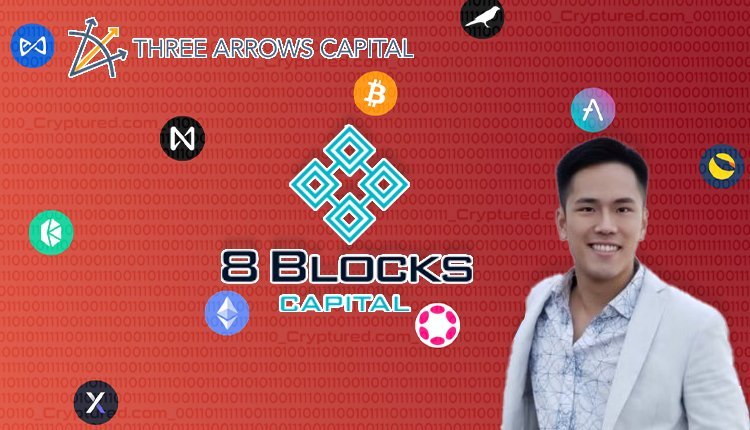 The CEO of 8 Blocks Capital Danny Yuan has called on platforms to freeze Three Arrows Capital (3AC) assets amid rumors that the crypto hedge fund was heading towards insolvency.

Yuan highlighted in a tweet that 3AC is paying 8 Blocks Capital to use the trading accounts that they own. The agreement includes the ability to withdraw funds at any given time. Yuan pointed out that they have known 3AC since 2018 and thought that it was competent. 8 Blocks Capital at the time didn’t think the hedge fund was degen enough to lose billions and not engage in basic risk management.

The executive said there were no problems until June 13 when the trading firm requested a big withdrawal due to market conditions. There was no response from 3AC. And then the market stabilized and 8 Blocks Capital no longer needed the funds. Yuan thought the “non-response from 3AC” meant that the company was busy. However, things began to turn sour. 8 Blocks Capital soon discovered that $1 million was missing from their accounts with 3AC. The trading firm reached out to Kyle Davies, the co-founder of 3AC, and his team for answers. But there was no response.

With rumors of 3AC’s insolvency circulating online, Yuan took it upon 8 Blocks Capital to make things clear. He tweeted that 3AC was leveraged long everywhere and were getting margin-called. But the crypto lender ghosted everyone. As such, platforms had no choice but to liquidate their positions. And this caused the crypto market to slump further. Yuan believes that 3AC still has many assets held on various platforms and thus, asked platforms to freeze the firm’s funds.