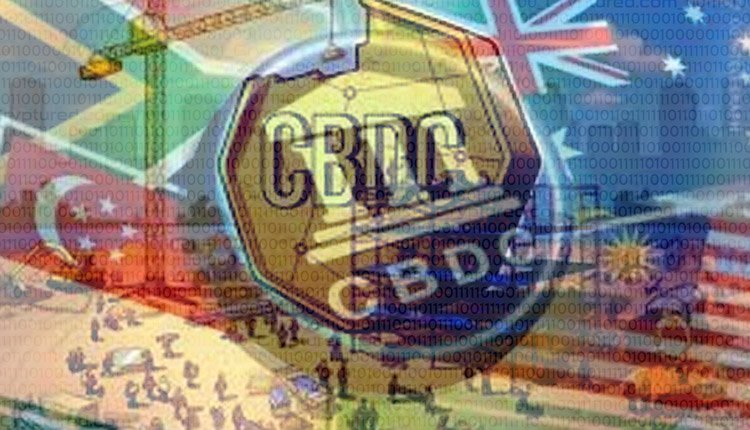 A collaborative CBDC experiment has been launched by Australia, Singapore, Malaysia, and South Africa

Four countries namely Singapore, Australia, South Africa, and Malaysia have joined hands to participate in one of a kind CBDC experiment. It is a joint initiative in which they will try international settlements with the use of the new central bank Digital Currencies (CBDC).

With the rise of cryptocurrencies, many people think that they are the closest thing to a world currency that will be usable in every nation. Enabling such direct transfer between the institutions using these digital currencies can smoothen the process and make international payments much faster.

The findings of the joint exercise will be used to further the G20’s roadmap to improve cross-border and international payment. Project Dunbar will bring all these banks together and will later be used as a prototype as to how a bank can become more efficient in the long run.

Bank of International Settlements will be looking over the operation from the Singapore Center and the project will have multiple partners. This will also test the distributed ledger technology (DLT) and work on the CBDC infrastructure.

Michelle Bullock from the Reserve Bank of Australia (RBA) says that enhancing such cross-border payments has become a priority and RBA is improving its infrastructure regarding this.

RBA in the past has always dismissed the need for CBDC on the domestic front but after the success of the New Payments Platform, they have started working on this. This will enhance cross-border transfer and make international safe and more efficient than ever.

Bitcoin bulls are aiming for $50,000 as the $655 million BTC options expire on Friday