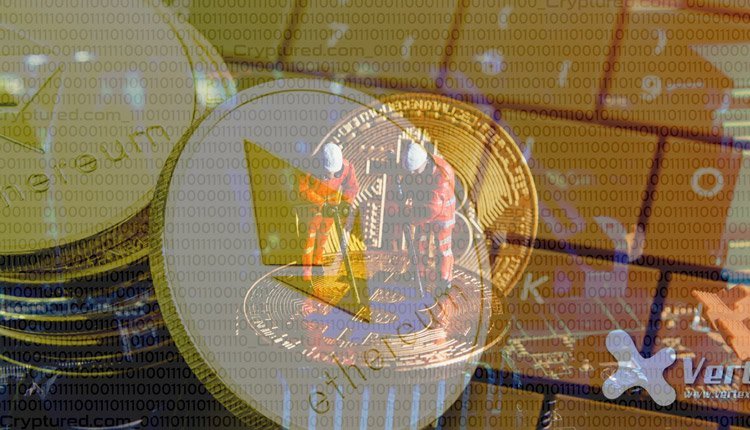 A major Etherum update that will change crypto mining

Crypto enthusiasts can expect a big change in the digital currency market very soon. The second-largest digital currency by market value, Ethereum has come up with a new update. The new update is tipped to be an end to Ethereum mining. It has launched a software update, which comprises a code update called EIP-3554 or Ethereum Improvement Proposal 355.

Ever since the launch of the Blockchain network of Ethereum, Ether, its token has been surrounded by questions about the way it is mined. However, a push is now needed to use a big change to answer all those questions. The mechanism of Ethereum operates in a manner that is quite tough to mine. EIP-3554 is expected to come into effect in December and it can stop 50 percent of mining operations on Ethereum.

Both Ethereum and its arch-rival Bitcoin use a mining model called proof-of-work. The model includes computers solving complicated mathematical equations for creating new virtual coins. The system does not make it possible for any kind of central authority to mint new coins so that the value of digital currencies can be preserved. Bitcoin has also been slammed for its mining technique similar to Ethereum. It takes a lot of energy to mine cryptocurrencies as computers, which perform the computations have to be powered. Several critics and environmentalists have criticized this process and have expressed their worries about carbon emissions and energy shortages.

The Ethereum community has come up with a solution to tackle this problem. It has planned to move over to the proof of stake network. It entails users utilizing their existing Ether cache to mine new tokens and verify transactions. Although doing so will restrict the number of new Ether coins getting created, the energy used to operate large cryptocurrency banks to mine in a conventional way will also be reduced.