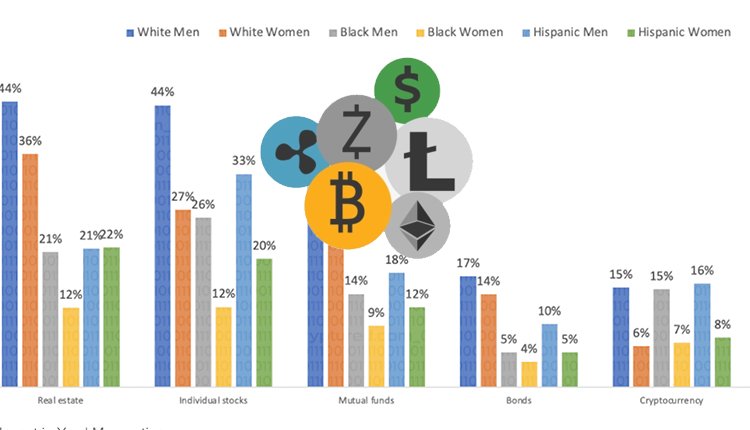 Gender imbalances and discrimination are nothing new in the financial sector. For the longest time in history, men have held and controlled the majority of the world’s wealth. The situation has changed slightly in the 21st century, but the global financial market is in no way gender inclusive. That becomes even clearer when we factor in the representation of transgender people in these spaces. Many people hoped that cryptocurrencies would end this bias against women because of their anonymous and inclusive nature. However, that does not appear to be the case now. A recent study from the media outlet Crypto Head reveals the gender composition of the founders and CEOs of 50 top cryptocurrency firms in the world. The data reveals that gender imbalance is very prominent in the crypto space, with female representation not being anywhere close to male representation.

From the list of 121 founders and CEOs of leading cryptocurrency firms in the world, only five are women. That makes it less than 5% of the list. Even in the case of the five women who founded cryptocurrency exchanges, each of them also had a male co-founder. Women representation in the crypto space is remarkably low, hinting towards systemic distancing of women from the tech and finance spaces.

Experts have suggested affirmative actions to counter this imbalance, and many startups are trying to encourage women to join the field. However, there is no doubt in the fact that it would take many years from now to see any substantial change in the gender composition of people working in the cryptocurrency sector.

ASA, a UK advertiser, is continuing its anti-crypto ad campaign.

With FinCEN regulation, Ramp increases its…