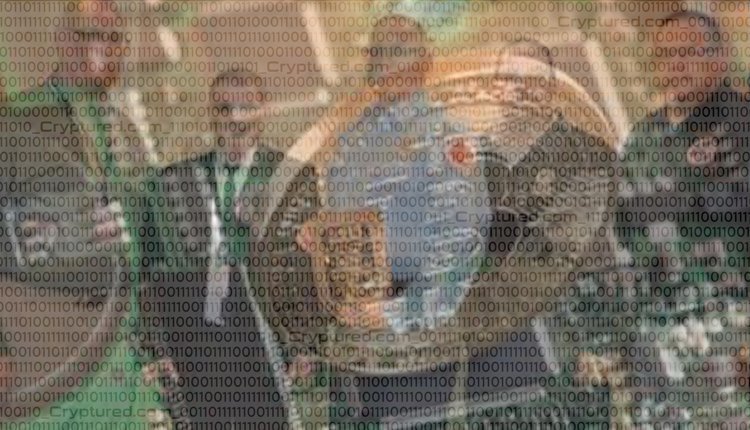 Christopher Naples, a 42-year-old information technology supervisor at Suffolk County, New York, has been charged for running an illegal crypto mining operation. The unauthorized scheme was operating out of the Riverhead county offices, exhausting a huge amount of resources. According to Timothy Sini, Suffolk County District Attorney, this racket wasted thousands of dollars in electricity over a span of 7 months.

Christopher Naples has been working at the county office since 2000. He allegedly ran his illegal mining activities for cryptocurrencies like Bitcoin (BTC) from the County Center in Riverhead. An investigation by the Public Integrity Bureau found that since February 2021 Naples has used county resources like internet connection and electricity. The audit revealed, at least 10 machines have been running since February, costing more than $6,000 to the county.

On August 19, the investigators seized around 46 mining devices hidden in 6 rooms at various places within the building premises. The devices were discreetly placed inside server racks, under floorboards and inside a derelict electrical wall panel. According to the DA Timothy Sini, one of the rooms contained communications’ equipment, data, storage and servers for the entire county government.

The Fate of Mr. Naples

Currently, Naples is out on his own recognizance. He will return to court on September 16.

To bridge the gap, more students are turning to cryptocurrency investing