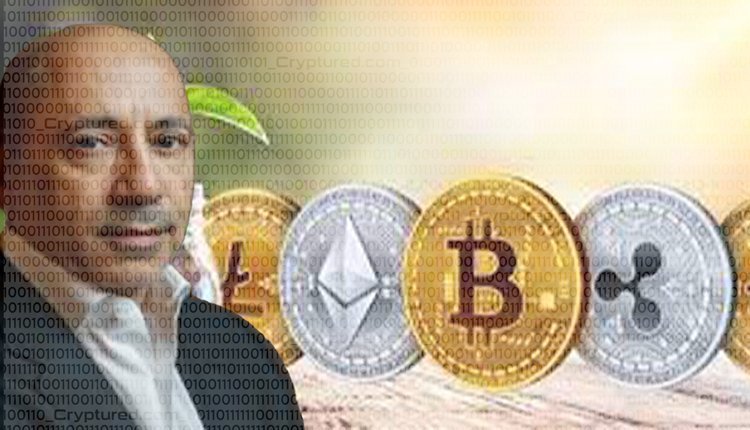 10THoldings, a private share firm supported by Alan Howard, amassed $750M for a new cryptocurrency investment fund. The firm’s founder is Dan Tapiero, a crypto-bull with a vision to reach the top players in the cryptocurrency industry. Before 10T, Tapiero worked with many leaders in the finance industry such as SAC Capital Advisors, Duquesne Capital Management, and Tiger Management.

10T Holdings is a fairly new player in the crypto arena, but it is one of the fastest-growing companies in the industry, especially for upcoming investments and backing. Tapiero’s 10T started looking for additional funding in 2020. By that time, the company had already organized nearly 80 percent of its funds in mid to late-phase companies.

At the moment, eleven companies have a similar investment profile as 10T Holdings. Each of these companies has a $500 million valuation or more. Some companies are blockchain in industry lenders like Figure Technologies, while some specialize in hardware wallet like Ledger SAS.

In an interview, Tapiero stated that the options are increasing in the cryptocurrency industry. The pipeline has grown immensely in the past three years.

Notwithstanding the latest market crash that plummeted bitcoin to $42,800, Taperio remains optimistic about this cryptocurrency. He added that there are large amounts of volatility in these budding markets because players are still trying to determine the right prices. Tapiero believes Bitcoin will shoot up to $400K or $500K or maybe more. However, this growth won’t be straightforward.

A recent KPMG report found that investment in cryptocurrencies like Dogecoin and the use of Blockchain in FinTech doubled in the current year compared to 2020.

Ripple charges the SEC of “ill-conceived motion practice” in its XRP lawsuit.

What the NFT boom has meant for generative artists, and what it really signifies for the genre’s prospects