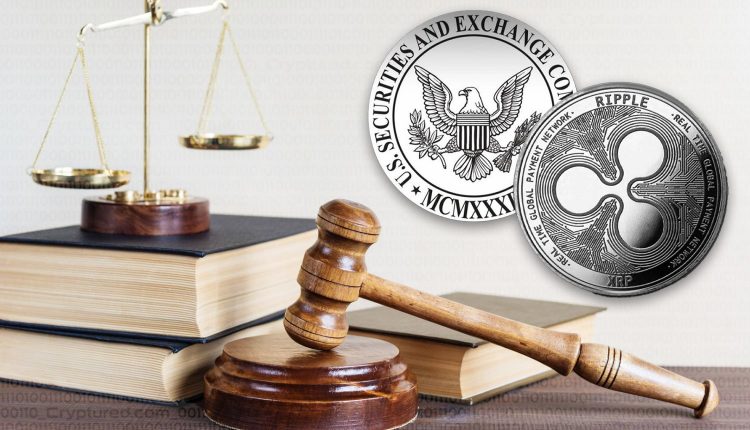 A Step Towards the End: Ripple Argues SEC Failed to Prove XRP Was An Offer.

As the two-year-long court battle between the Securities and Exchange Commission (SEC) and Ripple nears an end, the crypto firm argued that the regulator failed to prove that its offering of XRP between 2013 and 2020 was an offer or sale of an investment contract, therefore a security under federal security laws.

As such, Ripple believes the court should grant Defendant’s Motion and should deny the SEC’s Motion. Stuart Alderoty, General Counsel of Ripple, tweeted that this is the firm’s final submission asking the court to grant judgment in its favor. He said Ripple is proud of the defense it has mounted on behalf of the entire crypto industry. Alderoty emphasized that Ripple has always played it straight with the court. However, he said the same cannot be stated for its adversary – SEC.

The attorney further slammed the watchdog, referring to it as a bouncing regulator. Alderoty tweeted that Howey provides a clearly expressed test for determining what constitutes an investment contract. He pointed out that Hinman’s speech provided 13 expressly non-exhaustive factors that market participants could consider.

The SEC filed a lawsuit against Ripple in December 2020 saying that the firm raised $1.3 billion by offering the native token XRP as unregistered securities. James Filan, a former federal prosecutor, said there are just three issues left to be resolved in the SEC vs. Ripple case. It includes the summary judgment motions, expert challenges, and sealing issues regarding the export reports.

CrossTower Inc. Wants to Acquire Other Crypto Companies Amid Bid for Voyager Digital.

Ethereum Co-founder Advices Traders to Focus on the Tech and Not Price.