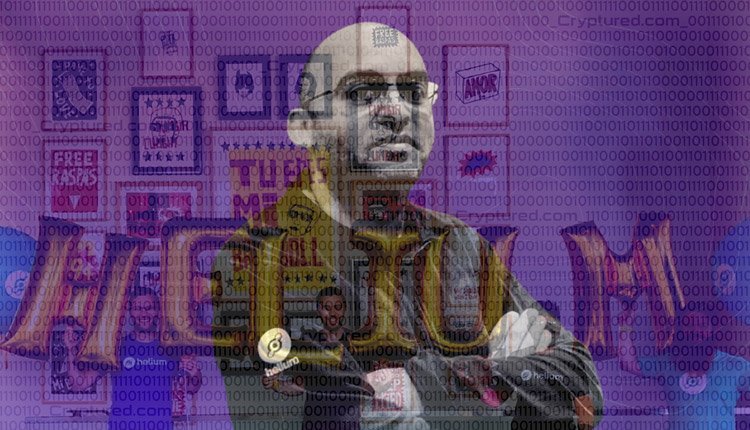 A venture capital firm called Andreessen Horowitz, or a16z, has reportedly helped Helium Blockchain raise almost $111 million in a token sale. It has been found that a few other companies like Alameda Research, Ribbit Capital, Multicoin Capital, and 10T Holdings have also invested. Helium is a start-up decentralized telecommunications network, which has approximately 1,00,000 hotspots. This Internet of Things network connects devices like e-bikes, scooters, and environmental sensors to the Internet using LoRaWAN technology.

The CEO of Helium, Amir Haleem, in an interview, said that Helium is doing something quite similar to AirBnB. As AirBnB makes monetizing real estate easier for people, Helium enables users to utilize the wireless space in a similar way. Besides this, the company is also planning to start a decentralized alternative to 5G networks by partnering with FreedomFi. According to the news reports, General Partner of a16z, Ali Yahya, has said that the firm decided to invest in Helium because of the progress it achieved in building a wireless network that is powered by the users from the ground up. He added that Helium’s rise comes at a time when crypto is starting to offer new avenues for computation. This paradigm has reached into many verticals beyond money and finance.

Other companies like Multicoin Capital, which had first invested in Helium in 2019, are hopeful in remaining bullish. The launch of Helium 5G is expected to take place in the Fall season of 2021. Helium has told that many smart infrastructure partners like Southern Connecticut University and Invoxia are using the Helium network. Besides this, the Helium hotspots, which are helpful in the mining of HNT, have spread to almost 112 countries.