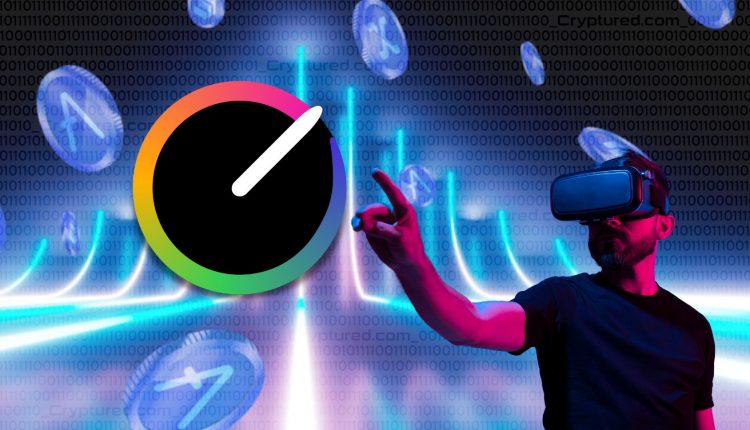 Aave Companies successfully acquired the San Francisco-based Metaverse developer Sonar where users can build worlds and interact with user-created spaces using NFTs. As part of the deal, Ben South Lee and Randolph Lee, who are Sonar’s co-founders, and several other team members will join Aave Companies.

They will build social-mobile applications powered by the Lens Protocol which is a Polygon-based decentralized social media protocol that allows users to store their content as non-fungible tokens.

Ben South Lee, who will take up the role of Senior Vice President of Product and Design at Aave Companies, loves Aave’s approach to social media through the Lens Protocol. He said it’s clear that all the building blocks to truly transform the way they connect online are right there on Lens.

Sonar was launched in 2020 as a product of Y-Combinator. It’s an iOS gaming app, in which users can create and discover digital spaces and be part of activities, such as listening to music, playing games, and engaging with other users through custom Moji NFTs available on OpenSea. The mojis, as per information on Sonar’s website, are cute and weird, but entertaining with playable 3D avatars. The collection can make friends through voice and text, emote and create worlds with emojis. Sonar’s emojis are made up of a body, a mouth, eyes, and accessories, and come with a gem like a diamond, sapphire, quartz, emerald, and ruby representing the rarity of its combined parts.

Stobox Participated in One of the Biggest Expos – AIBC Summit 2022.