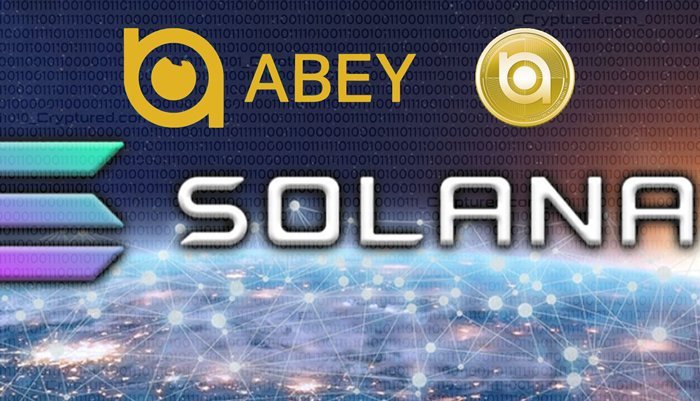 ABEY recently announced that they have been adding about 20,000 ABEY 2.0 users every week since August of this year. This makes them one of the fastest-growing blockchains in the world, and the ABEY token is now listed on Liquid Global.

At the start of August, they had close to 30,000 users, but as of today, they have upwards of 120,000 active users on their blockchain. The ABEY token is part of the third generation of blockchain, also known as ABEYCHAIN.

The exponential growth means that the token will now be available to more users across the globe and help make the chain more popular than ever. Liquid Global is one of the leading Japan-based exchanges and is amongst the 20 of the most coveted exchange platforms. It has cemented its place with the sheer volume of trades that happen on the platform.

The exchange reached a major milestone of $1.1 billion in trading volume. The listing of ABEY token will be available to more than 800,000 users that can be found in more than 100 countries.

ABEY token has boasted more than 400% return since it has been listed on ZBX. Starting at $0.61, the token can now be bought for $2.5. If it continues its upward trajectory, it will be a solid long-term investment option. This will be ensured by the large user base that Liquid Global has. The blockchain, as of now, already has more than 100,000 users and is much more efficient than its counterparts.