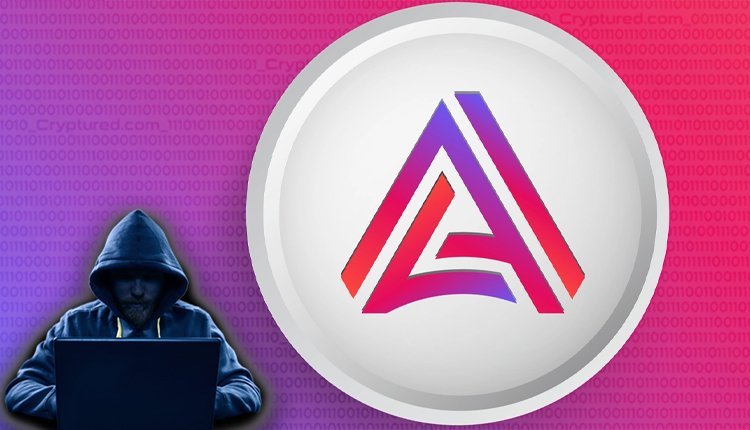 Acala stablecoin (aUSD), powered by Polkadot, crashed after hackers minted 1.3 billion of the tokens for free. Acala noticed a configuration issue on its stablecoin protocol Honzon and in turn suspended functionality.

Describing itself as the DeFi hub for the network, Acala had launched a yield-bearing liquidity pool for a USD and a form of wrapped Bitcoin. It contained a bug dictating how the pool pays out rewards. Experts established that hackers had taken advantage of the flaw to mint 1.3 billion aUSD. One attacker wallet, in particular, had over 1.27 billion aUSD. This resulted in the stablecoin crashing as low as $0.07 on KuCoin, resonating with TerraUSD’s collapse in May. Acala Network explained in a tweet that because of a misconfiguration of its newly-launched iBTC/aUSD liquidity pool, cybercriminals were able to mint 1.28 billion aUSD. The sudden influx of coins prompted resulted in the stablecoin depegging in just minutes. The network paused trades. It will start on-chain tracing and encourage those who erroneously minted aUSD or swapped tokens from aUSD that are not Acala to return them to the tweeted addresses.

But the aUSD rebounded quickly and is trading at more than $0.90. Acala’s Honzon protocol manages the stablecoin on various risk management algorithms. Its value is derived from a basket of reserve assets. It should be noted that users can mint a aUSD by sending certain digital assets to the protocol. As such, people are able to transact, trade, and facilitate services using aUSD without price volatility.

US judge orders Tether to reveal what backs…