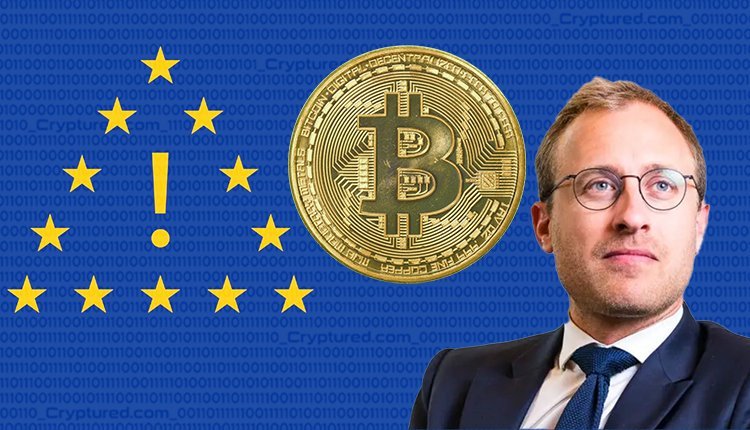 According to a Belgian MP, failing to understand about BTC is “Europe’s worst peril.”

Christophe De Beukelaer, Member of Parliament from Belgium, recently became a trailblazer of sorts for European politicians. The 34-year-old Belgian minister announced that he would convert his entire monthly salary of 5,500 euros throughout 2022 into Bitcoin.

The MP in an interview with Cointelegraph said that his decision to swap his salary for Bitcoin was spurred by a desire to raise awareness about cryptocurrencies in Europe.

Europe and rest of the world

The Brussels deputy expressed concern that Europe was lagging behind in digital financial literacy while Asian countries and the U.S were ahead of the curve in the race towards uptake of cryptocurrencies.

When queried about his journey with Bitcoin, De Beukelaer said that not taking the time to learn about digital currencies is “one of the biggest risks we have in Europe for the moment.”

The lawmaker hoped that his profile and credibility as a European official would help him to get the message across the board about the big evolutions taking place in the financial world.

De Beukelaer’s first brush with Bitcoin occurred in 2017, and he foresees alternative digital financial models providing a “counterpart to the traditional financial world.”

He cited the advantages of cryptocurrencies as being

De Beukelaer urged stakeholders in the cryptocurrency sector such as entrepreneurs and investors to collaborate with bankers and politicians to address concerns about restrictive regulations.

The Belgian MP said that his choice to accept his salary in Bitcoin over other cryptocurrencies was driven by its widespread familiarity.

De Beukelaer also expressed confidence that digital finance could combine the best aspects of a currency and an asset and boost innovations in the sector.

He signed off with a prediction that Bitcoin would provide “an incredible performance” in 2022, when asked for a price forecast.