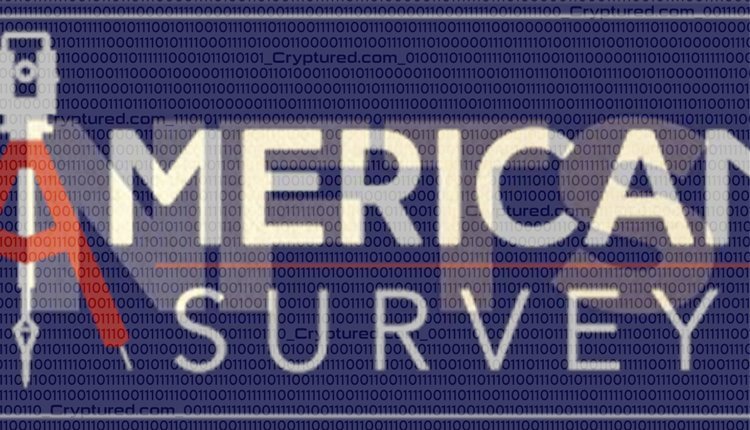 An alleged study by Piplsay Research, an international consumer research platform, claims that nearly 18% of American citizens own non-fungible tokens (NFTs). Piplsay conducted the survey between 3rd to 5th September, according to Bitcoin.com.

Apparently, Piplsay has deleted the study as no one can locate the original poll online. The crypto community is mocking the results of the survey, but now there is no way to ascertain the claim due to missing evidence.

The purpose of Piplsay’s survey was to study consensus regarding NFTs in the crypto-fertile markets of the US and the UK. Apparently, over 9,000 British and 30,000 American participants responded to the survey.

The most shocking find of this survey was that 18% of Americans have invested in some form of non-fungible token. That is a high figure. 18% of Americans equals to 60 million people, which is an absurd amount.

This goes against the data of the world’s largest marketplace, OpenSea, which registered only 233,000 unique active addresses in the past month.

Here are some other statistics gathered by the Piplsay survey –

· 50% of Americans and 68% of British respondents were not aware of the concept of NFTs.

· 32% of Americans and 15% of British respondents believe that NFTs are revolutionary.

· 18% of Americans and 17% of British respondents think that NFTs are absurd.

· 24% of Americans and 45% of British respondents think that NFTs are an unsafe and bad investment.

· 19% of Americans and 21% of British respondents think that NFTs are a good investment, but no secure.