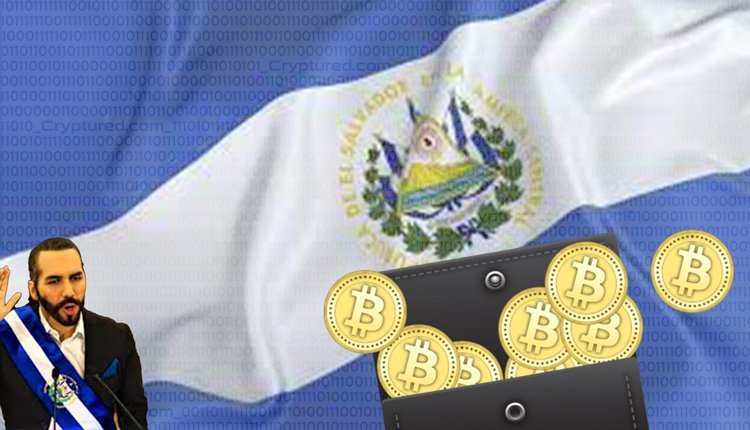 According to Bukele, over a third of Salvadorans use the Bitcoin wallet.

Recently, the President of El Salvador, Nayib Bukele, expressed his views on a social media platform regarding the Chivo cryptocurrency wallet. He said that almost one-third of the population in the country was using the Chivo crypto wallet actively. He added that even though Chivo is not a bank, in a period of 3 weeks after its launch, it has more users than all of the banks combined.

This claim from the President gives an indication about how the country’s adoption of Bitcoin is panning out in the real world. According to news reports, the country had officially adopted Bitcoin as legal tender on 7 September. This meant that the businesses had to accept Bitcoin as payment.

However, the rollout was not that smooth as the decision was sharply criticized by many around the world. The International Monetary Fund expressed its dissatisfaction with the decision, and many citizens of the country also came out onto the streets to protest. On the launch day, the value of Bitcoin dropped down sharply and the El Salvador government also had to take the Chivo wallet offline due to problems with capacity.

The Chivo wallet allows businesses and people to receive and send Bitcoins. It comes with $30 preloaded in an account, which the government had allocated for every citizen. The Chivo wallet app is available on Android as well as Apple. According to the latest statement by Nayib Bukele, there seems to be a mixed response from the people of El Salvador regarding crypto. This is because there is still two-thirds of the population uninterested in using Bitcoin.