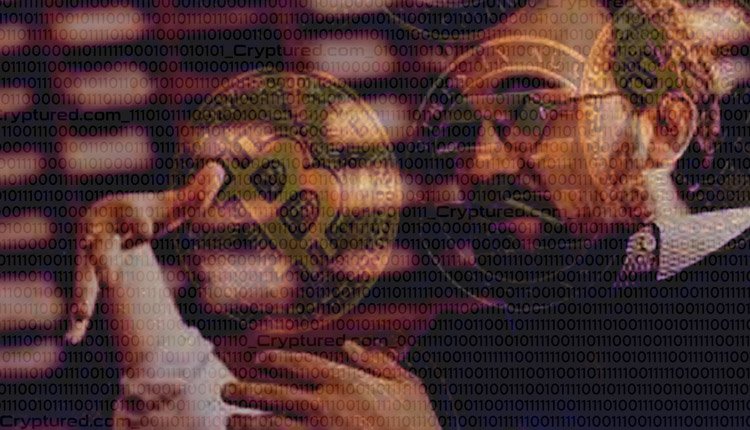 According to Ethereum’s co-founder, crypto may play a significant role in Afghanistan’s fight against the Taliban’s tyrannical government

According to Charles Hoskinson, the founder of Cardano and co-founder of Ethereum, cryptocurrency will become more popular with Taliban-ruled Afghanistan, as it grants more financial anonymity.

On CNBC’s show ‘Squawk Box Asia, Hoskinson said that cryptocurrency will be handy in the fight for and against the Taliban regime. The last American military plane flew out of Kabul recently, leaving Afghanistan to fend for itself. After 20 years of US involvement, Afghanistan faces an uncertain future.

Afghanistan is a potential bed for civil war and unrest. Hoskinson believes that Afghanistan’s new interest in cryptocurrency could be a response to the Taliban’s invasion of the Afghan government. He is curious to see how a modern phenomenon like the digital currency will assimilate with the state machinery. More interesting would be to see how the rebels deploy cryptocurrency and Blockchain technology to fight against the regressive and oppressive Taliban.

It is unclear how a country whose economy is currently in shambles will adopt cryptocurrency, whether it is for ruling Afghanistan or fighting for its freedom. But research reveals that even during this financial turmoil the popularity of Bitcoin (BTC) has grown in the country.

Afghanistan ranks 20 out of 154 countries according to the 2021 Global Crypto Adoption Index. The index, run by Chainalysis, monitors, and reports on countries with high levels of cryptocurrency adoption. Hoskinson opines that in the scenario where conventional financial systems fail, owning crypto-assets can be a boon, especially in the case of Afghanistan.

Put these four cryptocurrencies on your radar in September