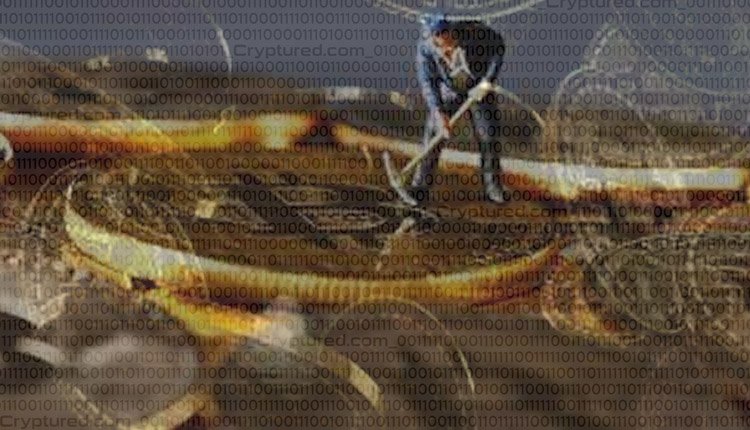 According to research, bitcoin miners made $1.4 billion in income in August

Crypto enthusiasts will be glad to know that Bitcoin miners generated a revenue of about $1.41 billion in August this year, according to The Block Research.

The August figure is below the figures posted in March this year when the revenue touched an all-time high of $1.75 billion. However, there has been a month-over-month gain, which was about 45 percent from $971.83 million in July 2021.

The majority of these impressive revenue figures in August were contributed by the 6.25 BTC or the block subsidy a miner got when they created a block successfully. The revenue figures of August are significant because it was the fourth consecutive month when the transaction fee’s share fell when compared to the entire revenue generated from Bitcoin mining. The transaction fee’s share went down to 1.35 percent in August as opposed to 3.1 percent in August. Thus, there was an overall drop of 56 percent.

The ETC Group mentions in its first quarterly report that Bitcoin earned about $3 billion worth of revenue for its miners in April. The performance was impressive although China had issued a crackdown and there were price fluctuations then. The increase in the total transaction fees that were paid to BTC miners surged over 750 percent year over year. In Quarter2 of 2021, the total payout was $416.6 million in comparison to the payout amount of $48.5 million in last year’s second quarter.

Bradley Duke, the CEO of ETC Group mentioned that they have been observing an increased adoption of digital currency assets on balance sheets of institutions instead of cash treasuries. The trend is the same in government pension funds as well.

Is Shill Bidding a Factor in NFT Sales? Skeptics of NFTs Believe It Is Possible