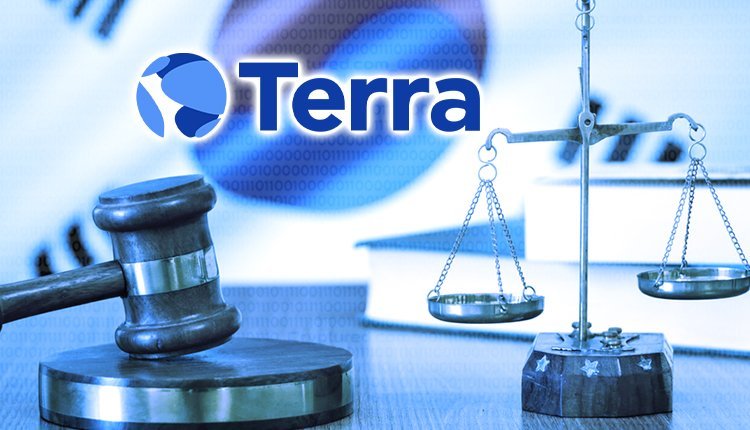 Terraform Labs has had a class-action lawsuit filed against them. This came after the incident regarding depegging stablecoins. Alongside Terraform Labs, there are other crypto companies as well that this lawsuit has been filed against. This lawsuit is related to how the terrausd collapsed. A plaintiff by the name of Nick Patterson filed the lawsuit against Terraform Labs on behalf of people who have been affected. The law firm representing then is Scott+Scott LLP.

Plaintiffs Said That The Terra Tokens Were Securities That Were Unregistered

Documents that gave been filed in the U.S. District Court in Northers Cakifornja revealed that Terraform Labs has had a case filed against them. They have been accused of selling securities that were unregistered. The plaintiff says that investors were misled. Aside from Terraform Labs, Jump Trading, Jump Crypto and Republic Capital have also had cases filed against them.

In addition to this, Definance Capital, Three Arrows Capital, GSR Markets, Do Kwon as well as Nicholas Platias, have also been named in this lawsuit. The plaintiff, Patterson, as well as those he represents, all say that the defendants had repeatedly touted how stable their Terra-based token, terrausd, was.

The lawsuit also claims that the terrausd tokens were securities that were unregistered. Terraform Labs had failed to get the securities registered, before they sold them. The lawsuit also explains that investors were given the impression that the Terra-based tokens were stable. Investors feel that they have been misled, which has led them to file a class-action lawsuit against the aforementioned crypto companies.

Predictions for $100K in Bitcoin, according to Peter Schiff NFTs are being slammed by Bill Gates.