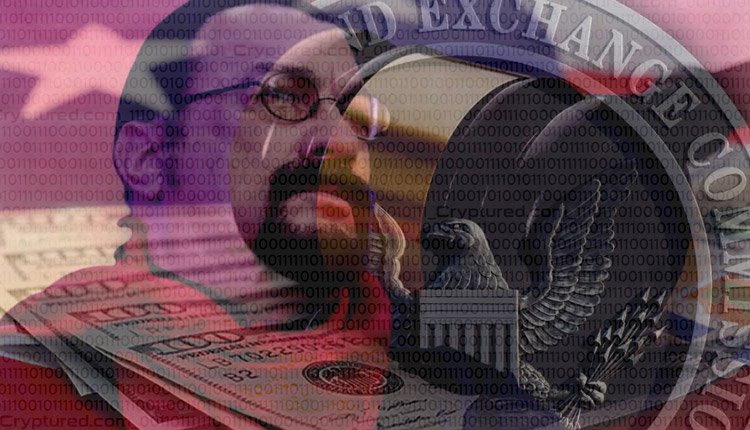 The SEC announced on Thursday that the committee has reached a settlement with martial arts movie star Steven Seagal over charges formerly classified. The charges stemmed from his failure to produce documents supporting that he was compensated for promoting a bitcoin investment.

According to an SEC decision, Seagal breached anti-touting sections of the US securities and exchange laws during his brief stint as a Bitcoin ambassador. In an agreement, Seagal was obliged to accept a penalty of $314,000 in forfeiture and fines. The $157,000 disgorgement penalty is about equal to the number of funds he received from the corporation.

The ruling, ordered by Judge William Kuntz on Friday, allows the SEC to collect all unpaid fines, charges, and interests. Seagal was obliged to accept a disgorgement fine of over US$330,000, but he only made a single deposit of $75,000 and is behind on the rest. Seagal’s representative, Chris Nassif, did not immediately respond to a request for clarification on the judicial order. The SEC is now eligible to go through Seagal’s manager to obtain the outstanding $255,000 that the former star owes the US government, thanks to Judge Kuntz’s Friday decision. Judge Kuntz said, “Absolutely, sure,” when Peyton King requested whether she may serve the paperwork on Seagal’s manager.

Currently, Seagal resides in Russia. In 2016, President Vladimir Putin signed an executive order awarding Seagal Russian citizen status. The SEC didn’t accuse Seagal of any fraudulent activity, according to Nassif. He further stated that the actor fully complied with the inquiry and that the situation is now closed. Seagal is excited to continue his career as an actor, singer, combat practitioner, and diplomat, according to Nassif.