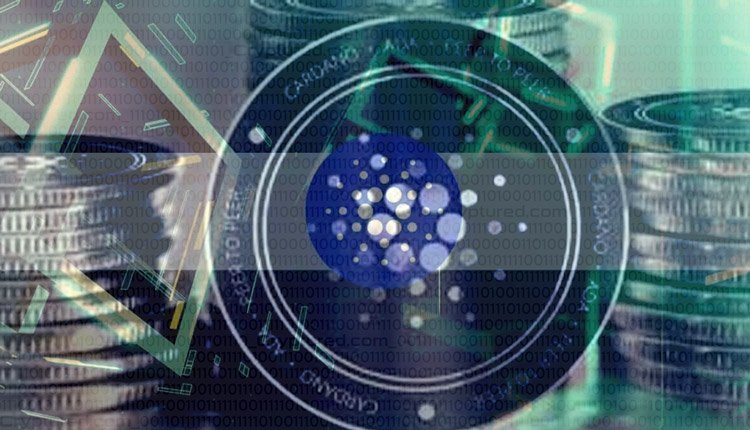 After announcing specifics about its strongly anticipated Alonzo Purple upgrade, Cardano is now among the world’s top five cryptocurrencies over the past week. Nigel Hemsley announced the public launch date to be on September 12 in a video posted late Friday.

Hemsley’s statement has sparked a frenzy of anticipation, with Alonzo Purple appearing to be a tremendous step forward. It’d be really beneficial as ADA approaches the major Hard Fork Combinator (HFC) program.

After a week of Alonzo Purple tech test net by 150 developers and alumni of ADA’s Plutus Pioneers graduating program, the public mainnet launch was scheduled. Cardano’s ADA reclaimed its prior position as the fourth largest crypto asset by market valuation as a result of price movement. That dramatic fluctuation in price was also seen on Sunday, reaching a high of US$2.20 in expectation of Friday’s launch. In just under a week, there was a 50 percent hike. It then fell significantly and was going at $2.15. The 4th most valuable coin by market worth, at roughly US$69 billion, has experienced a surge in interest. With a market capitalization of about US$71 billion, Binance is finally within its reach.

Cardano’s Alonzo release was defined in a color-coded roadmap, with the blue and white enhancements accomplished up to this point.

Alonzo Purple is now the update’s second last phase, and it emphasizes smart contracts. The latter components, dubbed Alonzo Red and Black, would concentrate upon network scalability with network control. The changes’ successful execution will pave the way for the final step, the mainnet launch.