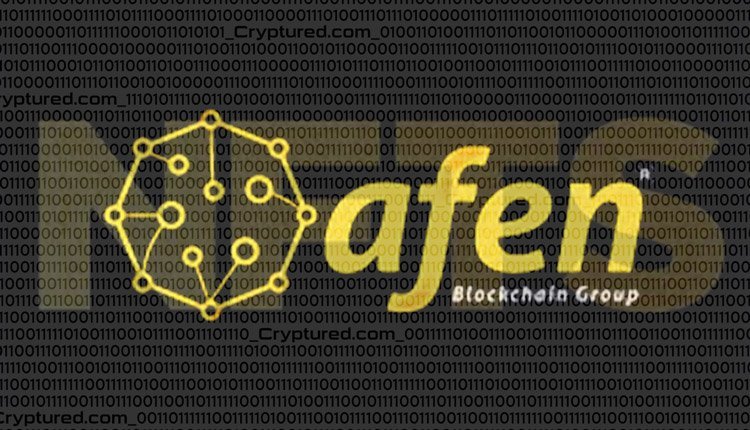 African culture & art to be displayed through NFTs by AFEN

Africa has recently announced a project meant to display African culture and art via NFTs provided by AFEN. Africa has seen a surge in crypto staking and thus has begun creating projects to have its crypto agencies.

Due to people staying home during the Covid-19 pandemic, there has been a significant increase in the number of people in Africa who began earning bitcoins for a livelihood. This surge indicates that Africa, a continent with the most underdeveloped countries, has slowly but surely opened itself to the light of cryptocurrency. In this article, we would focus on blockchain systems developed by AFEN and learn about their influence in crypto staking in Africa.

AFROXNFT is an NFT Initiative on the AFEN marketplace, released on August 20th. It represents the core of the existence of Africans. It allows collectors and admirers of culture and history to experience African culture and customs never before seen first-hand. The continent’s culture states that all masquerades represent something with great importance, such as spirits, age grade, or even an era related to them. This theory means that the project name AFROXNFT signifies something special. AFRO for Africa, X for masquerades, and NFT at last.

Just after the release of AFROXNFT, it was planned that a month later, the brand would drop in a gift for AFEN community users. It is in this gift where the project native coin would be granted to random AFROXNFT users. In other words, you can also turn out lucky and receive cryptocurrency for free by just being a part of the network.