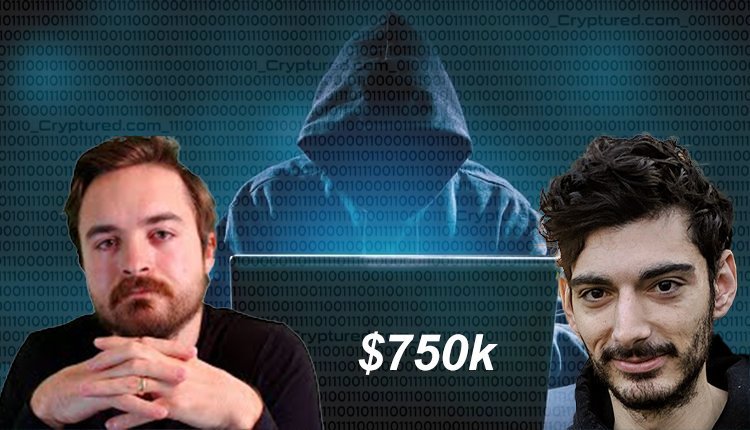 Recently, the American Youtuber and self-proclaimed internet detective, Coffeezillaa posted an interview with humiliated Youtuber ‘Ice Poseidon’ Denino. In the interview, Denino confessed to stealing $750k worth of investors’ funds through a rug-pulling scheme on a crypto project called “Cxcoin”.

Denino started this bogus project last July for content creators and streamers on Binance Smart Chain. He promoted Cxcoin to his followers, explaining to them to invest without worry and that all the money would be locked in a contract. Two weeks later, he abandoned the Cxcoin project stating the coin stayed active for long. The market was crashing, and he wasn’t going to let $300k go to waste. He took what was not required in it.

Denino ‘took’ an additional $200k from the token’s presale and an extra $250k from a marketing wallet. A total of $750k of investors’ funds is missing. Following a public outcry, he returned a small amount of the embezzled funds to smart contracts. The majority of the money is still missing, though.

Where is the money?

In the interview with Coffeezillaa, Denino stated that 55 per cent of the funds were kept for himself, while the rest went to developers. In other words, he kept $300k. What did he do with the money? A few days after the money disappeared, Denino bought a Tesla. In response, several Youtubers posted their dissatisfaction.

Who is ‘Ice Poseidon’ Denino?

His popularity increased as a Twitch streamer while playing MMORPG Runescape. This came to a crashing end after a bomb threat hoax. Has he committed fraud in the past? Possibly. Denino admitted to participating in credit card frauds in his Twitch streams.