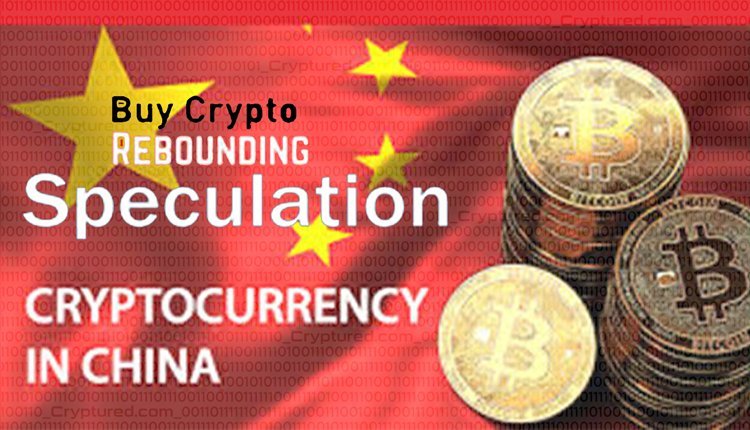 After witnessing a dramatic fall on Friday, cryptocurrencies are back with a spectacular recovery on Monday. The slump came about as a result of china’s stringent crackdown on all cryptocurrency exchanges and firms. The general sentiment towards crypto immediately transformed into one of apprehension and fear. However, as the numbers show, the setback was short-lived. Within a week, crypto has bounced back. Let’s take individual examples to better understand the rise.

According to reports from Eqonex, the number of Bitcoins in possession of long-term investors is at an all-time high, with 80.5%. A large part of the credit goes to traders from the USA. According to a report from Kraken, most of the traders from the United States saw the reaction to the Friday crash as an exaggeration. These traders were actively engaged in ‘buying the dip’. It had a major impact on the recovery of prices in such a short time.

The brunt of China’s crackdown affected exchanges like Huobi, OKex and Binance the most. On the contrary, decentralized exchanges like Uniswap and dydX are seeing a rise. Huobi, in particular, was the worst hit by the Chinese governmental policies. Binance and Okex are struggling to recover. It has raised new questions about how crypto can survive in an environment that is hostile to it. Many experts believe that decentralized finance is the future of financial markets. Uniswap and dydX are paving the way for such a future.

Even as China cracks down, crypto funds attract the most new money in three weeks.