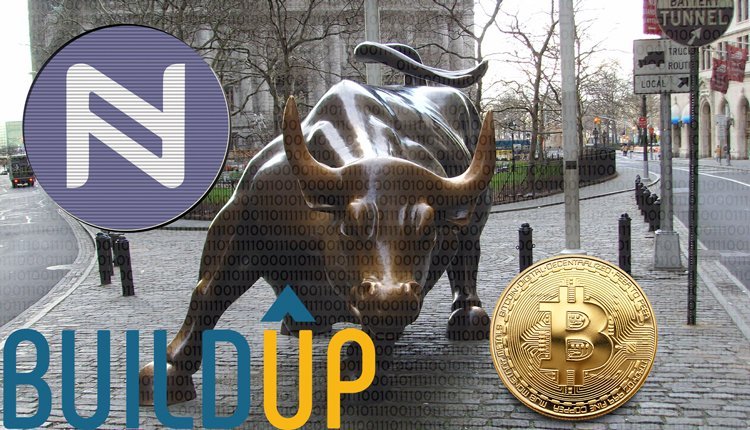 In recent times, people had stopped believing in the supremacy of Bitcoin and had switched to altcoins. There have been a few instances that might have caused problems for the poster boy of crypto, but things seem to be stabilizing on the BTC front.

The BTC crash of September, combined with the fact that El Salvador adopted it as its legal tender, were the main catalysts. The rollout of the coin in El Salvador was botched as the servers could not take the load of the people signing up. On top of that, the Chivo app was problematic too.

But in September itself, BTC has seen an inflow of $68.7 million, and the second phase of the bull run is just starting. The 7th continuous week of inflows suggests that most people still have faith in the currency and are waiting for the exponential price rise once again.

With the coin showing similar patterns as before, there is a high chance that this time it might hit a record-breaking high. Many experts have suggested that the price can go from anywhere between $100k – 300k.

Currently, at $54k, this is a great price hike and people looking to get the maximum out of their cryptocurrency should buy some right now. There is no guarantee where the value of the coin will go, but it is set to increase by several folds at least.

If you have been on the fence about getting into these new-age crypto markets, now is the right time to get your hands on some. If the experts are correct, crypto will soon be out of reach for most people.