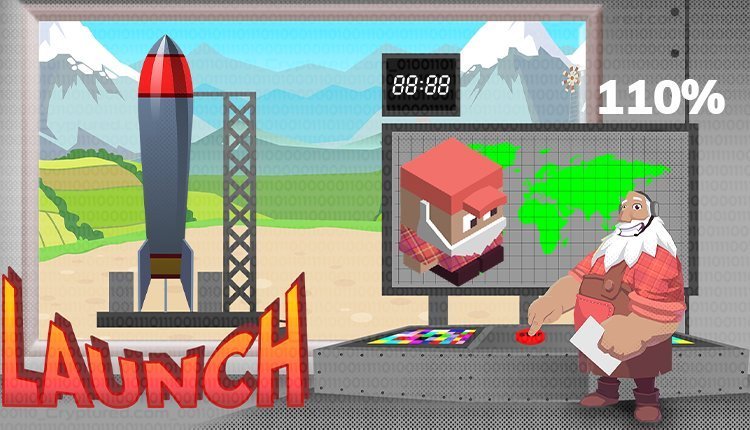 The crypto market looks well on the way towards regaining its footing. As the dust settles, it will become clearer as to which crypto projects are essentially faulty. It will also provide more insight into the projects that are reverting to their earlier trading ranges prior to the latest three-week drop.

Trader Joe is among the decentralized finance (DeFi) protocols which kept releasing new features during the market downturn.

On January 24th, after reaching the level of $0.658, JOE’s price rallied 147 percent to a February 1st daily high of $1.63 – a 147% rise. This rally resulted in its entry into a new consolidation zone, according to data from TradingView and Cointelegraph Markets Pro.

The debut of liquidity launch platform Rocket Joe has been the most significant development from Trader Joe in 2022 so far. The platform’s aim is to provide seed liquidity for the Trader Joe protocol, which will accelerate new Trader Joe tokens’ launches.

JOE token holders can stake their tokens on Rocket Joe now to gain rJOE, a credit for participation in token launches on Rocket Joe. When a user deposits 100 rJOE into a launch on Rocket Joe, they will receive an allocation of 1 Avalanche (AVAX) to that pool.

The pledged amounts will be utilized to help decide the token’s initial price and jumpstart its liquidity on the Trader Joe platform. The funds of users who want to contribute liquidity will be locked in for a seven-day period in the liquidity pools. Users will receive a certain allocation of the minted coin in exchange for assisting with liquidity.