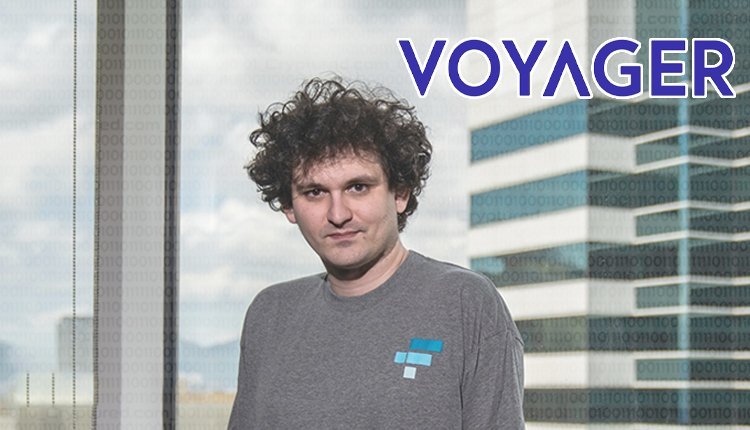 Crypto lender Voyager went out of business during the contagion that started with 3AC’s insolvency. Voyager is fighting its battle in bankruptcy court. Financial documents released by Voyager as part of the bankruptcy show that they lent more than $1.5 billion in loans to a company registered in the British Virgin Islands. It is the same place of registration for Alameda as well. Alameda is owned by Sam Bankman-Fried and both companies had very deep ties.

Alameda is known for its quantitative trading and was one among many borrowers and owed about $370 million to Voyager. Within a short time of 3AC’s fall, Alameda took on the role of lender. It offered $500 million as bailout funds in the latter part of June 2022. Sam Bankman-Fried tweeted his insights on the bailout deal offered and it became a point of contention for Voyager. Voyager contended that Alameda’s CEO was trying to create new leverage by offering such a trade.

According to the released documents, ties between both these companies started around September 2021. Apparently, Alameda borrowed a lot more than the $370 million. Per Voyager records, the amount was closed to $1.6 billion in loans. Alameda holds the distinction of being a big stakeholder in Voyager. Its share is 11.5 % and sold 4.5 million of its share to reduce its reporting burden.

Stephen Ehrlich, Voyager’s CEO said that after the bankruptcy proceedings are completed, crypto holders on their platform will be eligible to get some of their assets back. This will have to wait till Voyager is reorganized and when proceeds from the defunct 3AC loans are recovered.

The Total Number of Global Crypto ATMs Rises Over 39,000.