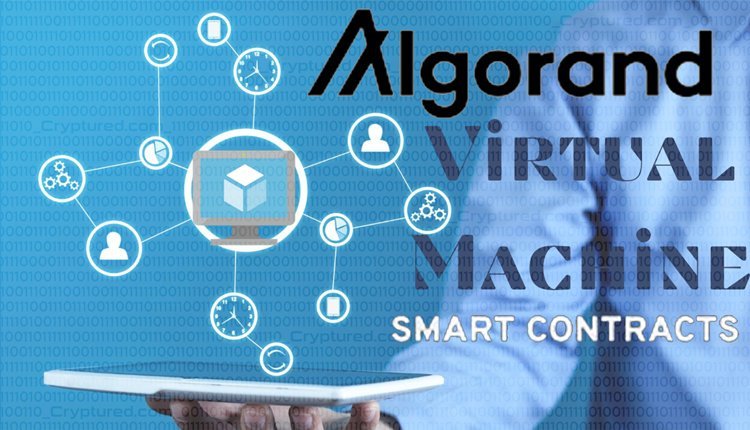 Algorand, a leading technology provider for blockchain applications, recently announced the launch of its AVM – Algorand Virtual Machine. This launch is expected to further strengthen the technology provider’s reputation as a major player in the smart contract platform domain.

This layer-1 upgrade to Algorand’s protocol offers actionable tools for organizations and developers looking for faster, inexpensive and reliable infrastructure for application-building. The layer-1 upgrade, in addition, offers immediate finality with its 1-confirmation design. The protocol is also a carbon-negative green solution.

More on the Features of Algorand’s AVM

The power of Algorand’s AVM lies in its ability to be simple. The protocol offers developers the ability to build decentralized applications easily. The apps can also be scaled easily to meet the needs of billions of users worldwide.

With AVM technology, developers can write smart contracts in languages such as Reach and Python, which are similar to Javascript. AVM also enjoys additional capabilities such as the ability to integrate with LLVM stack. This feature provides developers an invaluable opportunity to write smart contracts for a wide range of languages, including Haskell, C++, C, Rust, among others.

AVM is also a scalable protocol. In its existing format, the AVM is capable of meeting the extensive needs of dApps. Algorand is reputed for being a high throughput blockchain technology. Still, the future is expected to witness the ubiquitous presence of smart contract transactions, which could even cause a congestion in blockchains.

Plans are underway to upgrade the protocol to meet the heavy traffic of smart contract transactions in the near future.

Bitcoin yet to substantiate inflation hedge status, but the time may arrive shortly