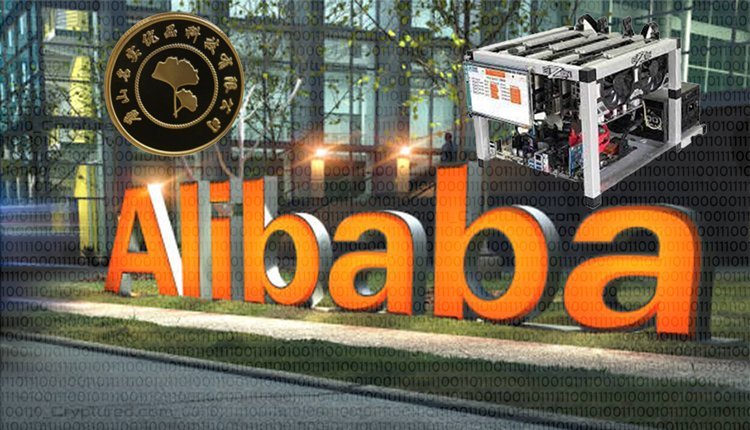 According to recent news reports, the popular Chinese e-commerce giant, Alibaba, has decided to stop the sale of specialized crypto mining equipment on its platform. The decision was announced on 27 September 2021, and it will come into effect from 8 October onwards. The announcement was made because the latest circular issued by the People’s Bank of China clarified points about the 2017 circular and also crypto trading. The recent circular was issued on 24 September by the top financial regulators of China, banning all crypto-related activities.

The Alibaba Group has planned to shut down the two categories of products, namely ‘Blockchain Miner’ and ‘Blockchain Miner Accessories’. The company further stated that it is also planning to prohibit the sale of certain cryptos like beacoin, litecoin, ether, and quarkcoin on its platform. This will be done in addition to banning the mining rigs and related accessories. Alibaba has clarified that any seller who is found listing any such products will be penalized after 15 October. The e-commerce giant has stated that they arrived at a decision after observing the unstable laws and regulations on crypto around the world.

The Alibaba Group is the parent company of many platforms that operate in China, including the used good marketplace Xianyu and also Taobao. It also operates some international shopping platforms like Lazada and Aliexpress.

The crackdown on crypto mining was announced in May 2021, however, no comprehensive policy plan was enacted for the same. The recent circular issued by the Chinese regulators explicitly states that crypto mining has to be eliminated.

Know more about Binance coin: the 5th largest cryptocurrency in the world