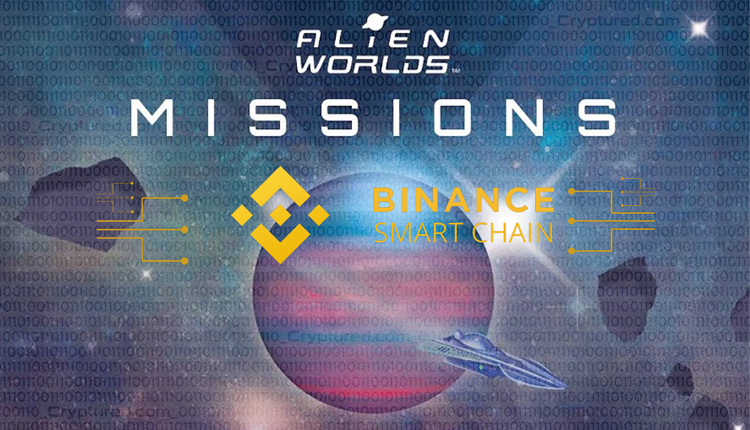 The famous play-to-earn game, Alien World, has reportedly launched a game called the Alien Worlds Missions on the Binance Smart Chain. Blockchain-based play-to-earn games like these have been growing at a fast pace recently. According to online reports, Alien Worlds records around 11 million transactions on a daily basis, and it has more than 700,000 monthly active users. Another game that functions in a similar format, called Axie Infinity, records around 345,000 transactions daily, with other 620,000 users.

The popular blockchain-based game Alien Worlds is essentially a metaverse that combines the features of decentralized finance (DeFi) and non-fungible tokens (NFTs). The players in the game compete with each other with unique digital collectibles (NFTs) to win the native currency of the game, Trillium. With the Trillium currency, they can travel on Alien World Missions to the planets. The main use of Trillium is to control the competing Planet Decentralized Autonomous Organizations (DAOs).

In a recent interview, the co-founder of Alien Worlds, Saro McKenna, said that launching the Alien Worlds Missions on Binance Smart Chain was a historic moment for the company. The gaming community is quite excited about the new development. She further said that this development illustrates that play-to-earn games like Alien Worlds can be very rewarding for the players. What sets Alien World apart is that it does not use any third-party advertisers for tracking and guiding the engagement. This launch is a part of the effort to build the Alien Worlds metaverse across the three blockchains of WAX, Ethereum, and BSC.