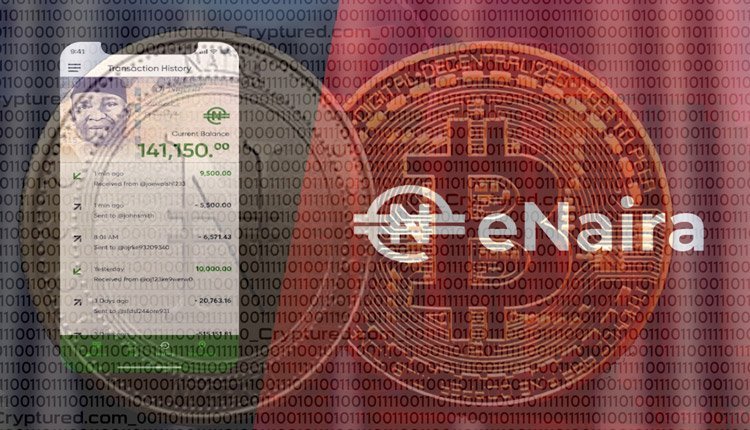 Nigeria looks all set to launch its very own cryptocurrency. Named ‘eNaira’, the cryptocurrency will be launched by the country in partnership with Barbados-based Bitt. The announcement of eNaira’s launch was made by the Central Bank of Nigeria (CBN). Earlier this year, the country’s presiding government had put an end to crypto transactions being carried out by the financial institutions and banks in the country.

Godwin Emefiele, the governor of the Central Bank, said that eNaira will be a wallet that allows customers to hold existing funds across their respective bank accounts. According to the governor, eNaira will be a catalyst in terms of facilitating financial inclusion. It will also enable faster and cheaper remittance inflows.

The bank’s technical partner, Bitt, developed ‘DCash’ earlier this year. DCash is the digital cash of the ECCU or the Eastern Caribbean Currency Union. Before DCash, no currency union central bank had issued any form of digital cash.

eNaira will come under the category of National Critical Infrastructure (NCI). It will also keep personally identifiable information (PII) and all data off the ledger. Experts in the country’s government believe that this will improve the low-trust environment in the country’s crypto ecosystem, which has seen rampant cybercrime in recent years.

The Central Bank of Nigeria (CBN) has also stated that eNaira will feature an Anti-Money Laundering/Know Your Customers (AML/KYC) module. This will ensure that there’s a fraud management system in place. The CBN has put forward a proposal for setting an N1 million maximum transaction limits for merchants. There will also not be any Merchant Service Charge (MSC).

Can Ethereum 2.0 take Ether ahead of Bitcoin?