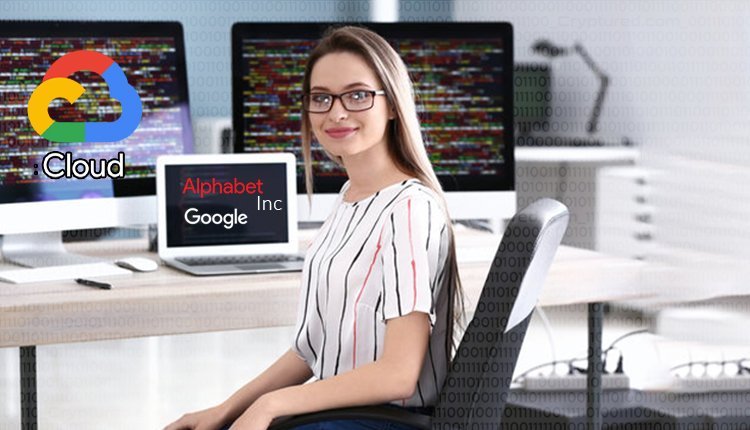 Google’s parent company Alphabet Inc is actively looking into Web3 and is keen to make Google Cloud the preferred choice for developers. Web3 is described as the next generation of internet applications focused on decentralization, which would allow users to retain control of more of their data.

Amit Zavery, vice-president at Google Cloud, highlighted that world is still early in its embrace of Web3. But it is already showing tremendous potential with many customers asking the company to increase its support for Web3 and crypto-related technologies. Zavery highlighted that the Google team will work on back-end services for developers creating Web3 applications.

Sundar Pichai, CEO of Google, during Alphabet’s 2021 Q4 earnings call in February had said that the Google Cloud team would be just one way the company positions its businesses to compete in blockchain technology. In regards to Web3, Pichai said they are looking at blockchain as such an interesting and powerful technology with broad applications. Google wants to look at how it might contribute to the ecosystem and add value. The CEO pointed out that the Cloud team wants to support its customers’ needs in building, transacting, sorting value, and deploying new products on blockchain-based platforms.

Google is also trying to explore how it fits into the crypto space. In January, the tech company hired Arnold Goldberg, a former chief product architect at PayPal, to lead its payments division.