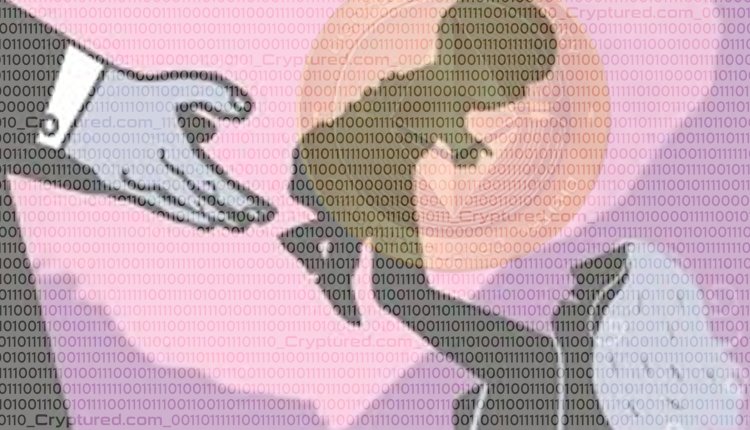 Altcoin adoption is at an all-time high. Here is why

The world of cryptocurrency is abuzz with the news that the new altcoins are likely to displace the Bitcoins as the biggest cryptocurrency in the world, specifically in terms of the number of holders. Alternate cryptocurrencies, or altcoins, are fast gaining popularity because many buyers find them significantly cheaper when compared to Bitcoins. Many investors feel that altcoins will offer them the same growth achieved by the expensive Bitcoins.

According to online reports, the market share of the number of Bitcoin owners in the global crypto market has declined to 51% from 67%, between June 2021 and January 2021. This has been brought on by the growth of the market share of new altcoins from 20% to 38% during the same period. The altcoins which have come out on the top in this scenario consist of Ripple (XRP), Ethereum (ticker symbol ETH), Binance Coin (BNB), Stellar (XLM) and Tron (TRX).

The user base of Bitcoin stood at 65% and 63% in February and March of 2021, after which it slipped to 53% in May. Ethereum has also suffered because of the altcoins and its market share has reduced from 13%in January to 10% in June. They were faced with the challenges of meme tokens and Proof-of-Stake (PoS), especially after Bitcoin mining came under scrutiny. In May of 2021, Altcoin adoption led to a sudden increase in the number of crypto users from 143 million to 221 million, between April to June. This was mostly led by users who were interested in coins such as the Dogecoin and Shiba Token.

Stablecoins: Why is there so much talk about them?