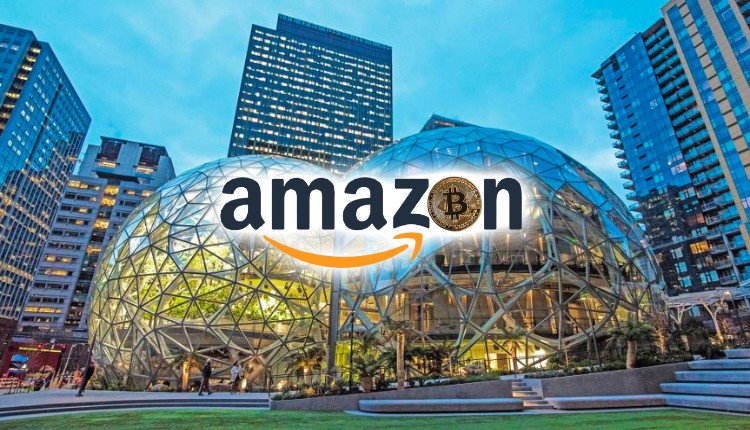 Recently Amazon denied a newspaper’s report that it is planning on accepting Bitcoin as a payment by the end of this year. “Notwithstanding our interest in the space, the speculation that has ensued around our specific plans for cryptocurrencies is not true. We remain focused on exploring what this could look like for customers shopping on Amazon” said a spokesperson from the company.

The report was from London’s City A.M newspaper and cited an unidentified “insider”. The news caused the largest cryptocurrency to bump up by 14.5% after dipping as low as $30,00 in the previous week.

Last week the company even posted a job opening for the position of digital currency and blockchain product lead. Even though Amazon’s acceptance of bitcoin as payment would be significant, it would not be the first major company to do so. Earlier during a live event, Elon Musk announced that Tesla might start accepting bitcoin as payment again for its products as it had stopped because of environmental concerns associated with cryptocurrency which are most likely shared by Amazon as they announced a $2 billion climate fund last year.