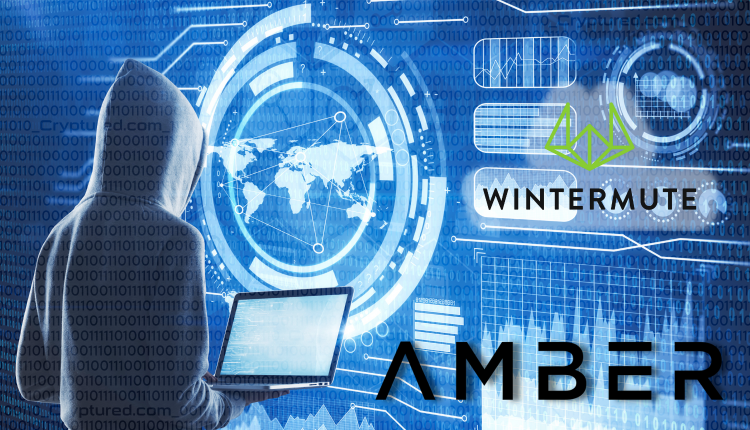 The firm tweeted that it figured out the algorithm to build the exploit. Amber Group reproduced the private key on a MacBook M1 with 16G memory in less than 48 hours. It also left an on-chain message to prove its claims.

Evgeny Gaevoy, the CEO of Wintermute protocol, had said that despite the exploit, the protocol was still very solvent and could fulfill all of its obligations to its creditors and users. He highlighted that the platform could extract the private key belonging to Wintermute’s vanity address and estimate the hardware and time requirements to crack the address generated by Profanity.

Amber revealed that Profanity relied on a particular elliptic curve algorithm to generate large sets of public and private addresses that had certain desirable characters. It said the process used to generate the address that was used to exploit Wintermute is not random and could easily be regenerated. Amber figured out how Profanity divides the job on GPUs. As such, it can efficiently compute the private key of any public key generated by Profanity.